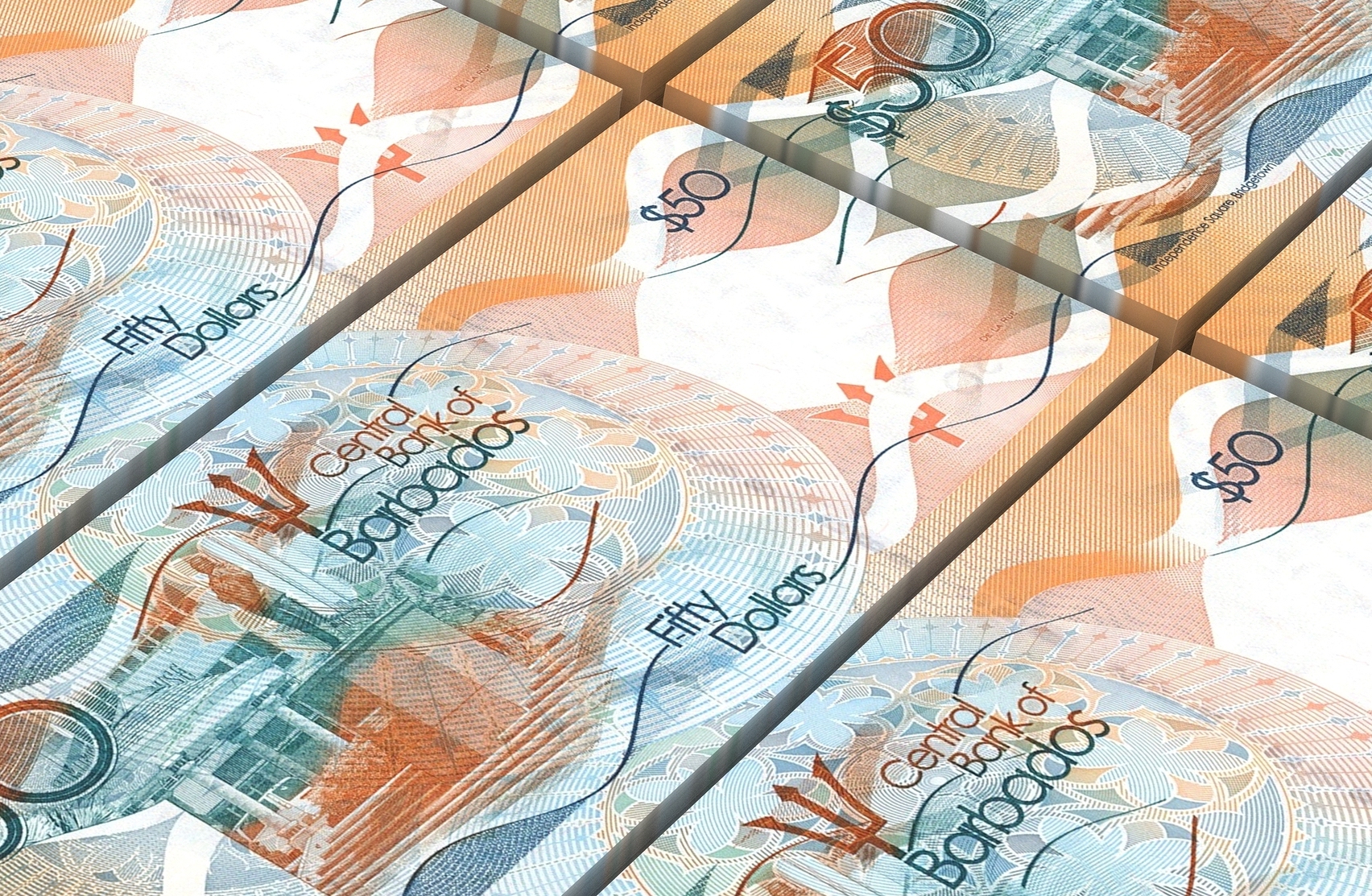 ‍They say cash is king, and according to the 2018 Financial Stability Report, cash continues to play a key role in Barbados’ payment system.

The reliance on, or preference for, cash by Barbadian consumers is documented by the report released July 31, which notes that debit card usage grew in 2018, with almost ten million transactions totalling $1.2 Billion dollars.

54 percent of these transactions were at ATM machines, just over two percent more than the previous year. However, Barbadians are using debit cards more for point-of-sale purchase, as POS purchases increased 6.7 percent over 2017.

The report added that “Currency-in-circulation continued to expand, growing by 4.5 percent to represent $784 million or 7.7 percent of GDP by the end of 2018.”

The three Canadian banks accounted for 74 percent of total bank assets while the two Trinidadian-owned banks held the remaining 26 percent.

In the case of the 33 credit unions, the largest seven accounted for 93 percent.

Meanwhile, insurance companies’ assets increased by around two percent to $4.2 Billion. Of that total, the life insurance sector accounted for three-quarters of total industry assets and was highly concentrated, with the top three life insurers holding 85 percent of the life sector’s assets. The remaining 15 percent was dominated by the top three general insurers.

On another financial front, Barbadians are now able to open foreign currency accounts without restrictions - right here at home. Residents and non-residents casn now qualify for foreign currency accounts once they meet the authorised dealers’ know-your-customer and anti-money laundering guidelines, which should be an “easy process,” said Ian Collymore, Acting Director, Foreign Exchange and Export Credits, in a press release issued by the Central Bank of Barbados.

Once that approval is given, residents can place all of their foreign exchange earnings or investments in these accounts, said Mr. Carrington. “They no longer have to surrender 70 percent of such funds, as was required under the previous regime.” In addition, foreign currency account transactions will continue to be exempt from the foreign exchange fee.

The central bank has been at pains to let you know that you must use any foreign exchange you have in such an account first before applying to them for more. But the government is also giving you up to $20,000 a year in travel allowance. Well, it used to be called that but you can get a Visa debit card linked to your bank account and use it even if you are on island.

So, although the two measures may seem to be in opposition to each other, the benefit for the government will be great if people bring their money home from overseas accounts, and if we residents are incentivised to earn foreign exchange by providing services from Barbados.

This will also open up opportunities for us in e-commerce - a foreign exchange earning sector from which small business has been shut out - because now you can accept payments into your own foreign exchange account and also pay for your overseas services from the same account. It also makes the country much more attractive as a place to do business or to come and live in because you nio longer have the problem - or at least the red tape - of getting your money in and out.

So July 31 and August 2 were good days for anyone interested in the overall health of the local financial system.

But let us end on a sober note. The  Financial Stability report notes that last year was “especially challenging” for financial institutions. It said there had been “generally weak asset growth except in the credit union and life insurance sectors,” adding that the demand for credit “remained tepid” and as a result “the financial system continued to record substantial excess liquidity.”

The major reason, it says, was the government’s decision to restructure the domestic securities and loans in which these institutions had invested along with the adoption of the IFRS 9 accounting standard which “resulted in losses for deposit takers, insurance companies, mutual funds and pension funds.”

Overall, in 2018, the pre-tax net income of commercial banks fell by about five percent, says the report, before adjusting for losses due to the government’s restructuring of its public debt.

However, as was expected due to previous restructuring stress test, the financial system “was able to absorb these losses without the emergence of a systemic crisis and, by yearend, most financial institutions remained above their minimum regulatory capital or solvency requirements, although due to differing year ends some were still evaluating the impact of the loan restructuring on their balance sheets.

And while over time these losses may be reversed as the securities come to maturity, “in the short term, the buffers to absorb substantial shocks have been reduced.”