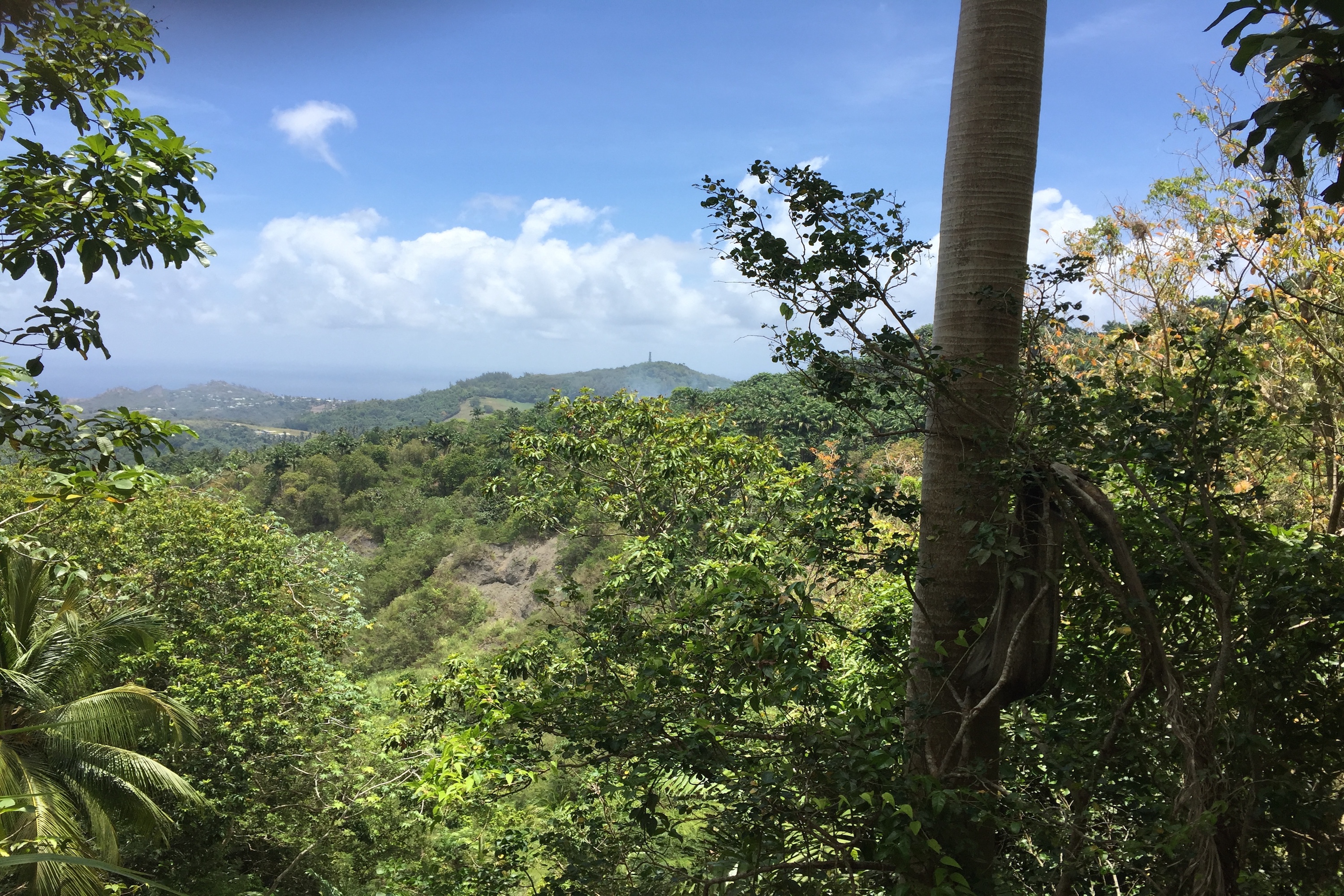 Two great deals in one week

Because, dear reader, I know your eyes glaze over like mine when things get too financial, we will all be forgiven if at first hearing the news sounded somewhat like we would reply, “So what”?

But it really is a big deal, and I am of course referring to the one struck between the Barbados government and the group of foreign creditors which owns over half of all of Barbados’s foreign debt.

Last time we heard from them via a press release it didn’t appear things were going too well to put it nicely. The Barbados External Creditor Committee, an investors’ group which holds about 55% of Barbados’ US$1.5 Billion in foreign debt, and includes regional and international financial institutions, pension funds and central banks, as well as individual bondholders, had accused Barbados of ignoring its so-called good faith proposals in re-negotiating its foreign debt.

The Committee said then that Barbados had ignored its suggestions and, as a result, it could not “take seriously” our commitment to negotiate “in a consensual manner.” Therefore, it would not recommend to its members either of the two options which Barbados had recently put forward informally. It said the government needed to “re-engage in good faith negotiations,” meaning we were not.

When you are talking big money it is kind of a shot across the bow to accuse the other side of not doing so in good faith. So we have to give credit to the Barbados side for not responding to that pressure and stirring up a whole “we said…they said” conflagration.

Just four months later it seems calm has returned and both sides are singing in harmony. The Government of Barbados and the Barbados External Creditor Committee said on October 18 that they had reached an agreement in principle to exchange some of the Government’s U.S. dollar-denominated debt for new bonds to be issued by Barbados.

The new agreement reduces by 26.3% the original debt and interest past due as well as accrued since October 1, 2019. Now at mid-year that investors’ group said it held about 55% of Barbados’ US$1.5 Billion worth of foreign debt, so that means that a 26.3% reduction is almost US$400 million. And that did not include interest. No need to restate all of the particulars of the deal, except to say that if it goes through as expected without hitches, it would complete the restructuring of Barbados’s debt, which is at the centre of the country’s IMF programme.

You may recall that last November the Barbados team successfully closed the B$11.9 billion domestic debt exchange offer. But this one was much harder to do. So kudos to all involved.

The other great deal, although indirectly, for Barbados was the one also announced last week in which Marriott International Inc. is taking over Elegant Hotels Group Plc. This brings competition for Sandals in the upscale all-inclusive segment of our tourism industry, because Marriott says all of the hotels in Elegant Resorts will go all-inclusive.

Elegant Hotels, which went public in 2015, owns and operates seven hotels with 588 rooms and a beachfront restaurant in Barbados. They are Colony Club just north of Holetown, Turtle Beach at Maxwell (coincidentally next door to Sandals), four in a row at Paynes Bay - from north to south Treasure Beach, Tamarind, Daphne’s Restaurant, and The House, plus a little further south, Crystal Cove and Waves.

The properties are all freehold, with a total  plot size of approximately 23 acres and total beachfront of about 2,600 feet. Marriott’s chief executive officer, Arne Sorenson, said in the statement that there was a strong and growing consumer demand for premium and luxury properties in the all-inclusive category into which Marriott has started expanding. In August, noted that statement, Marriott launched an all-inclusive platform, bringing to that segment its “operational and development expertise, its Marriott Bonvoy travel program with roughly 133 million members, and its iconic hotel brands.”

This means that the former Elegant Hotels will be marketed with a muscle few others brands can afford, with no disparagement meant here for what Elegant’s owners have achieved.

In fact, although you would expect this to be said by the seller, I actually agree with what Elegant’s chairman told The Independent news site in the UK, that the purchase by Marriott was a “resounding endorsement” of the quality of the Elegant properties, operations and people, and of Barbados as a highly desirable destination.”

Marriott International will pay a total of about US$199 million including assumption of about US$69 million in debt, the company said in the statement. And, following the acquisition, Marriott intends to carry out renovations to the hotels - providing a temporary boost to our construction sector - and operate all the Elegant hotels under one or more of Marriott's collection brands. However, in keeping with it “asset-light strategy”, Marriott also intends to market the Elegant hotels for sale subject to long-term management agreements under which Marriott would continue to manage the hotels.

These two deals - the government’s successful restructuring of its foreign debt, and the Marriott purchase - are great deals for Barbados, especially because they position us well for the future both financially and in terms of foreign exchange earning capacity.

When a player like Marriott comes to Barbados in such a big way, the entire tourism industry sits up and takes notice, and along the way, Barbados gets a big vote of confidence. That fact is so non-financial that even I can understand it.