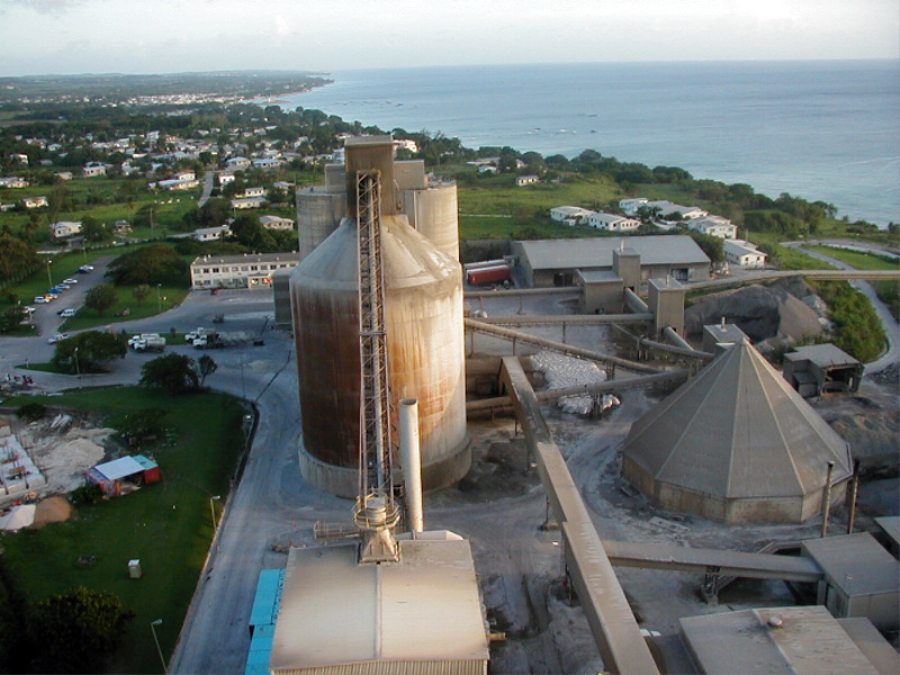 In a full page ad taken out in theWeekend Nation of Aug. 9, the TCL Group, parent company of Arawak Cement Co. Ltd. in Barbados, said it disagreed with the ruling by the Caribbean Court of Justice on the rate to be charged on cement imported from outside the region.

The CCJ ruled on Aug 7 that the regional tax payable on ‘other hydraulic cement’, imported by Rock Hard Cement from Portugal and Turkey, should be 5%.

In its press release, the TCL Group said it was sticking to its original submission that the cement imported by its competitor had been “wrongly classified and therefore the applied tariff is incorrect.”

It added that the CCJ seemed “more concerned with the role of CARICOM Council for Trade and Economic Development (COTED) in the region than the afore-mentioned fundamental point.”

TCL said the ruling could lead to “the mothballing of  remaining factories, giving rise to more imported goods,” stating that “this will result in further ‘forex’ consumption and the protection of jobs outside the CARICOM region at the expense of local jobs.”

The Caribbean Court of Justice judgment on August 7th upheld the classification decision of COTED on cement imported or distributed within CARICOM by Rock Hard Cement Limited and other companies.

These proceedings noted the CCJ, “mark the finale of complex litigation which has resulted in five separate judgments and numerous orders thus far.”