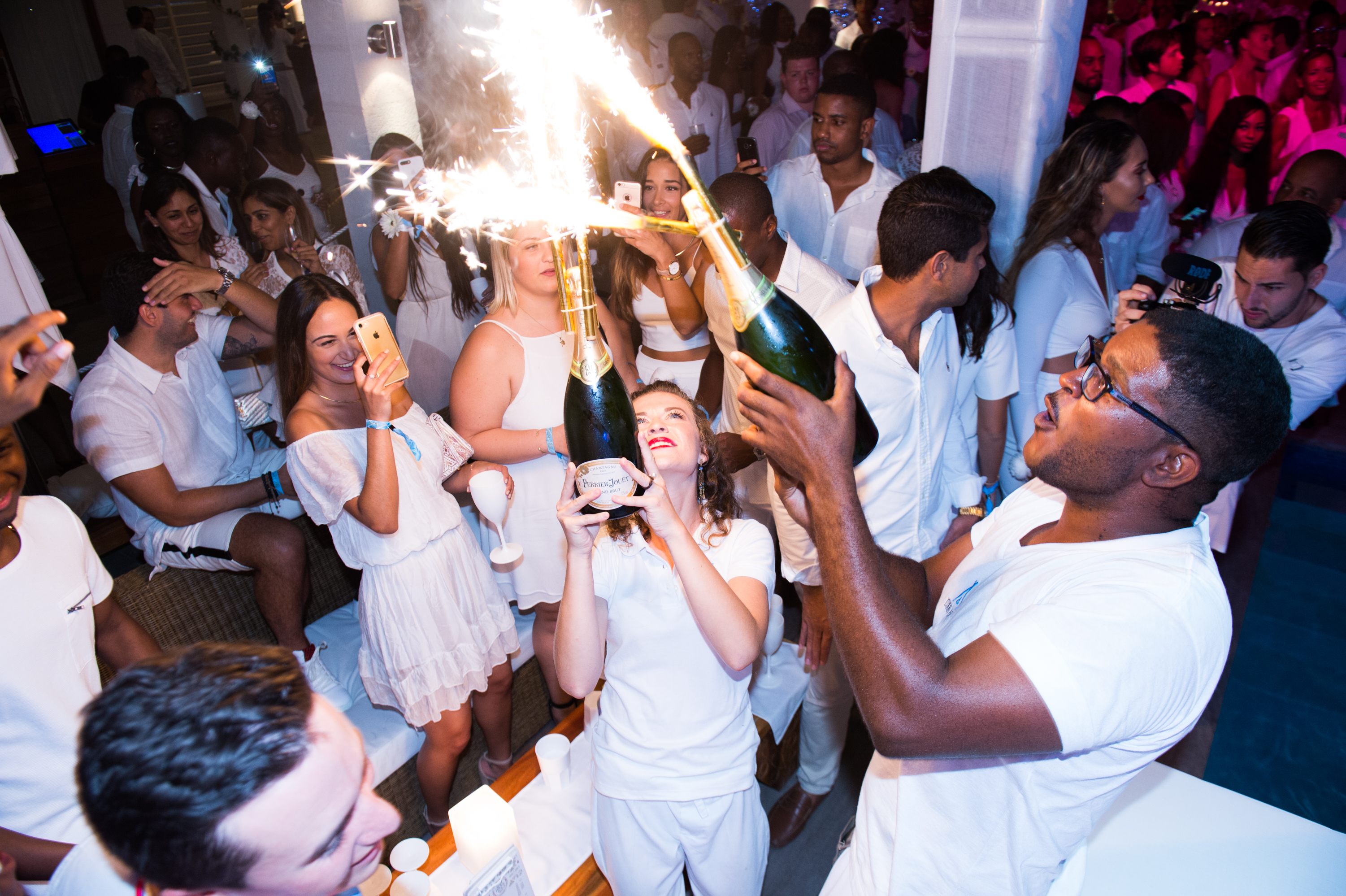 Tourism Minister Kerrie Symmonds says that in 2018 Grantley Adams International Airport welcomed 681,000 visitors, nearly 18,000 more than in 2017. Overall, he said in 2018 Barbados saw a 2.7 per cent increase, in stay-over arrivals compared to 2017. The disclosure was on par with the estimate produced by the Central Bank of Barbados of 2.8% in its 2018 economic review, placing the arrivals figure at almost 680,000.

There was a 4.4.per cent increase in arrivals from the Caribbean overall, while arrivals from Jamaica had increased by 2.2 per cent, with 9,000 visitor arrivals in 2018.

Mr. Symmonds made the disclosure after the airline’s inaugural non-stop flight from Jamaica to Barbados touched down at the Grantley Adams International Airport on Monday night. He also announced that Caribbean Airlines has been named the official airline for Crop Over 2018.