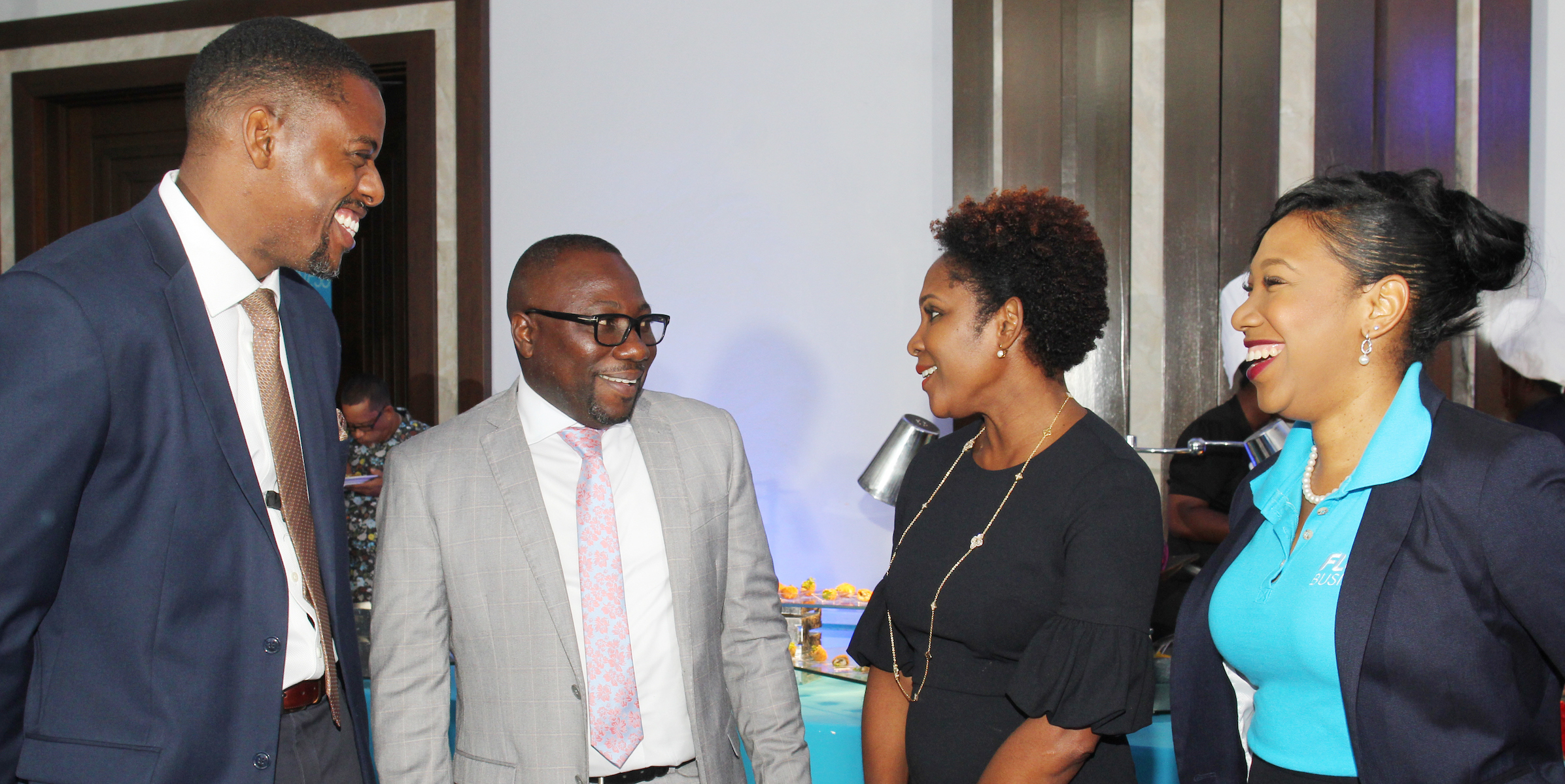 The Barbados Government is looking for an alternative platform to CarIFS, focussing on how it can assist the credit union movement with an ICT solution for customer payments in light of what Minister of Small Business, Entrepreneurship and Commerce Dwight Sutherland said was the Barbados Bankers Association’s announcement of its decision to leave the local debit network.

CarIFS is the acronym for Caribbean Integrated financial Services Inc., which links all of the ATMs in Barbados to allow its member financial institutions to dispense cash on a 24-hour basis to their customers using the entire network of over 100 ATMs. It was launched in 2006.

According to the GIS, the minister said he had met with members of the credit union movement and “they have to rely on a system next year, other than the CarIFS system.”

He pointed out that a significant number of MSMEs were among the credit union membership, and within Barbados’ population of 280,000, there was a credit union base of approximately 200,000. As a result, Mr. Sutherland said he was “actively engaged in the development of an alternative platform to the CarIFS for the credit union movement,” and the public would hear more about this initiative very soon.

Speaking at a Cable & Wireless Communications’ event on Tuesday 10 September at which the company launched new business packages for small and medium-sized enterprises under the Flow Business name, Mr. Sutherland stated that along with such initiatives that provided businesses with additional capacity in the area of information and communications technology (ICT), it was also critical that there “be access to a workable solution that will drive the sector in the area of payments.”

However, President of the bankers’ association, Donna Wellington, declined to comment on whether TBBA was quitting CarIFS, which it owns, and whether the credit unions would be left behind. Ms. Wellington said the association had not made any announcement regarding its plans for CarIFS and would do so in its own time when it was ready. She said no one would be left behind if and when a new platform was introduced.

However, the future of CarIFS has been a topic of public discussion for over a year as the banks consider how best to upgrade the system to service the needs of a growing local customer bases as well as those of visitors to the island.