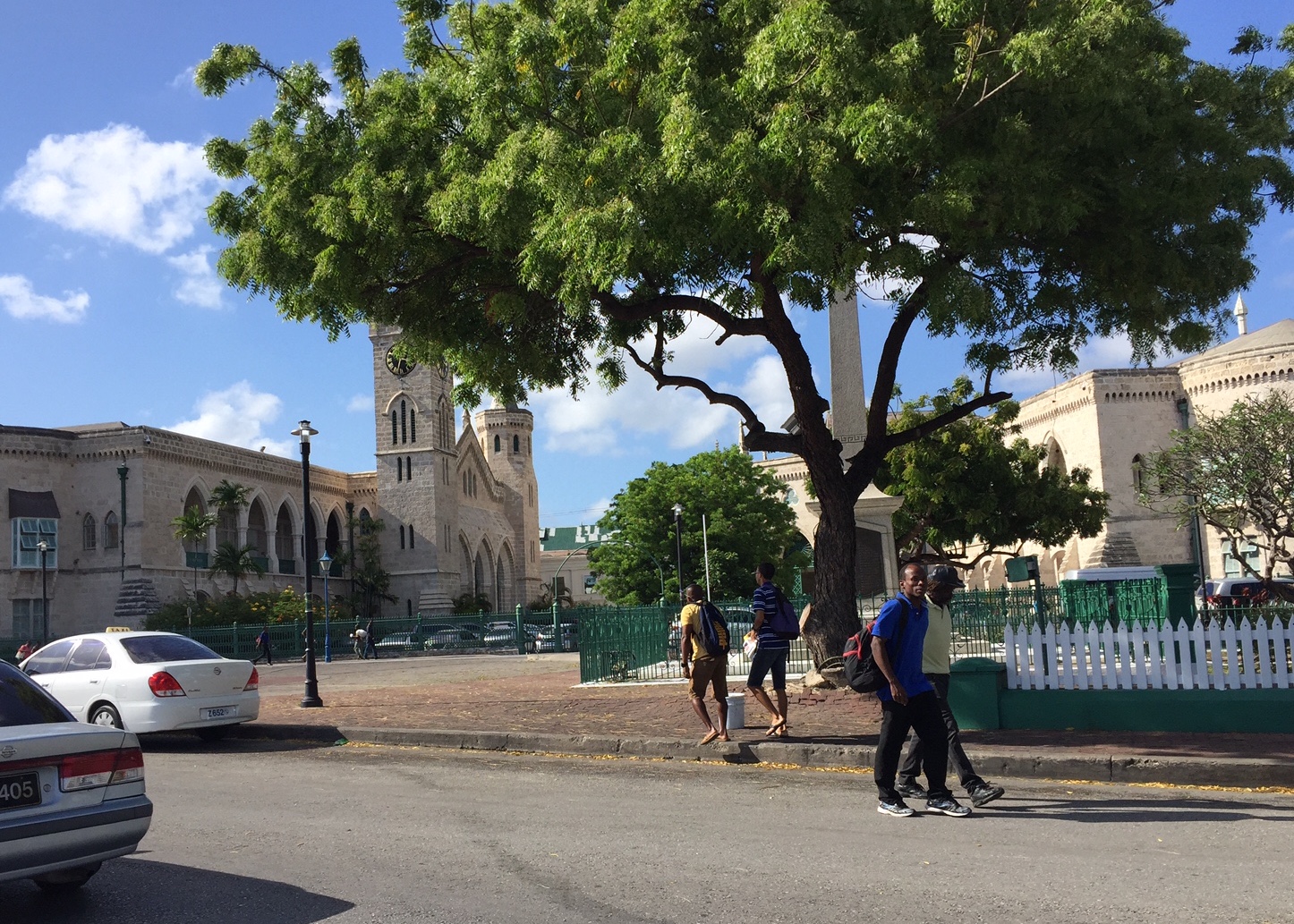 As taxpayers begin filing their personal income tax this week, they are being promised that refunds will be granted between July and August this year.

According to Minister in the Ministry of Finance, Ryan Straughn, approximately 115,000 persons have registered in TAMIS. Mr. Straughn said that six months was the statutory period allowed for repayment of taxes, so taxpayers should expect any refunds due between July and August.

He noted that “We want normal service to resume, so that people can start trusting the tax system again.”

Meanwhile, earlier, Mr. Straughn said that Government recently paid out BDS$41 - of which $7 million was interest - million to pensioners 60 years and over under the domestic debt restructuring programme, according to Minister in the Ministry of Finance, Ryan Straughn.

Mr Straughn noted that Government amended the repayment terms for those individuals 60 years and over in receipt of pension benefits as of September 1, 2018. As a result, pensioners received a cash payment of up to $20,000 in mid-November, and the second lump sum of $30,000 at the end of March. Mr. Straughn added that pensioners with $200,000 or less would receive 42 equal payments of the principal from April 30, 2019, and those with over $250,000 would be paid over the remaining 11 years.