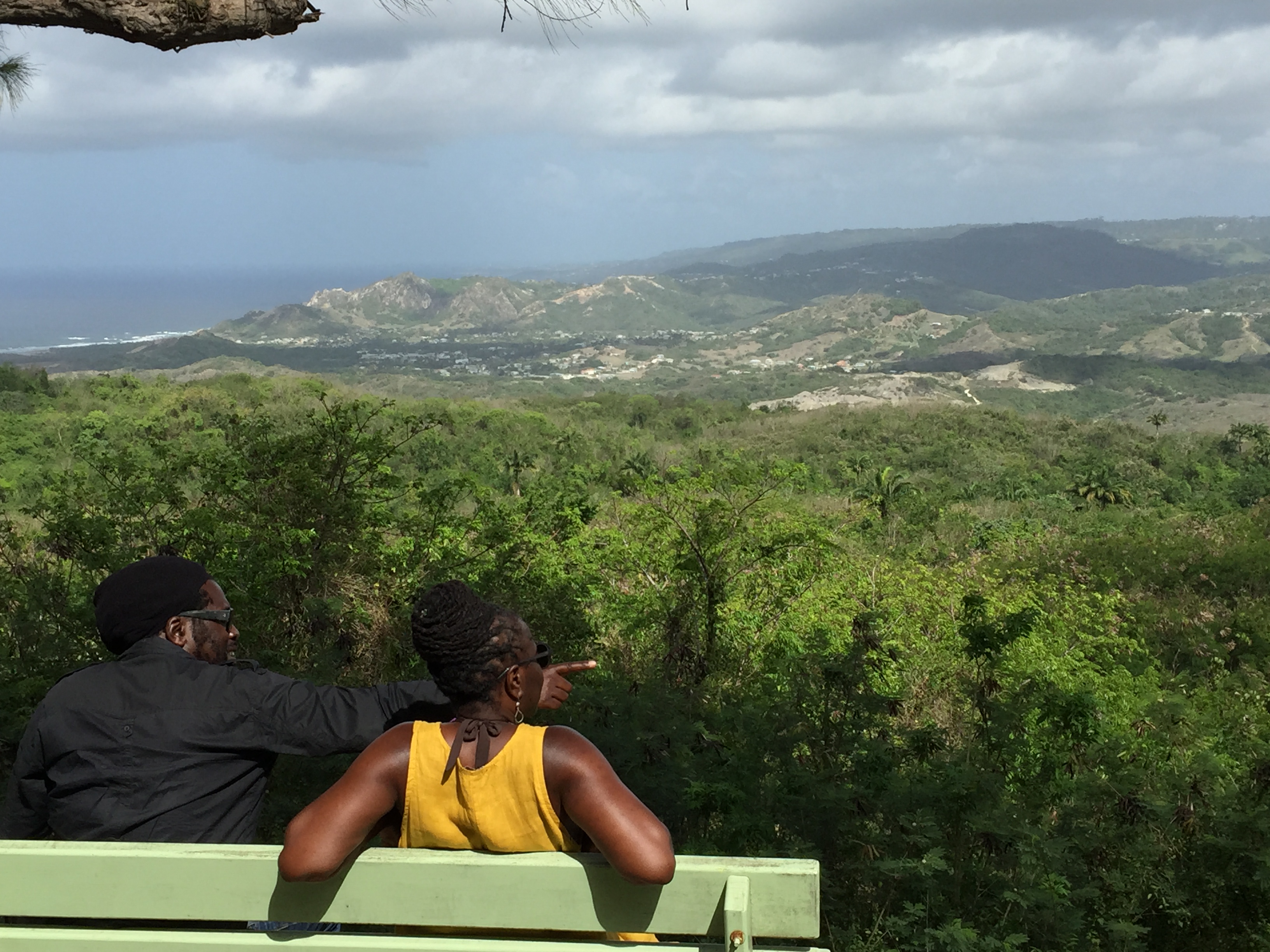 Both Cli­co and BAT were pre­vi­ous­ly part of the failed CL Fi­nan­cial group and was tak­en over by the Cen­tral Bank of Trinidad and To­ba­go fol­low­ing the col­lapse of that group in 2009 and later bailed out by the government.

Alignvest said in a press release that approximately US$1.2 billion of total investment assets are proposed to be acquired to offset a similar amount of actuarial liabilities which are expected to be assumed.

Alignvest Acquisition II Corporation is a special purpose acquisition corporation incorporated under the laws of the Province of Ontario for the purposes of effecting a qualifying acquisition. AQY’s registered office is located in Toronto.

Meanwhile, the Central Bank of Bank of Trinidad & Tobago’s choice of Sagicor Life as its preferred bidder, could end up in court. According to the Trinidad Express, while the central bank insisted that Sagicor was chosen after a “transparent, competitive and rigorous bidding process,” that process was almost immediately challenged by legal action commenced by Maritime Life, the other shortlisted bidder for the CLICO and BAT traditional portfolios.

Maritime is proposing to bring a judicial review action against the central bank’s decision.

Maritime said it wants the bank “to quash the decision to prefer Sagicor’s bid and to defer any further decisions in this matter...until the matter has been determined by the courts.”

Sagicor Group president and CEO Dodridge Miller, in the media release, said, “We are pleased to welcome the policyholders to the Sagicor family and assure them of the same level of protection and service that our existing policyholders enjoy upon the completion.”