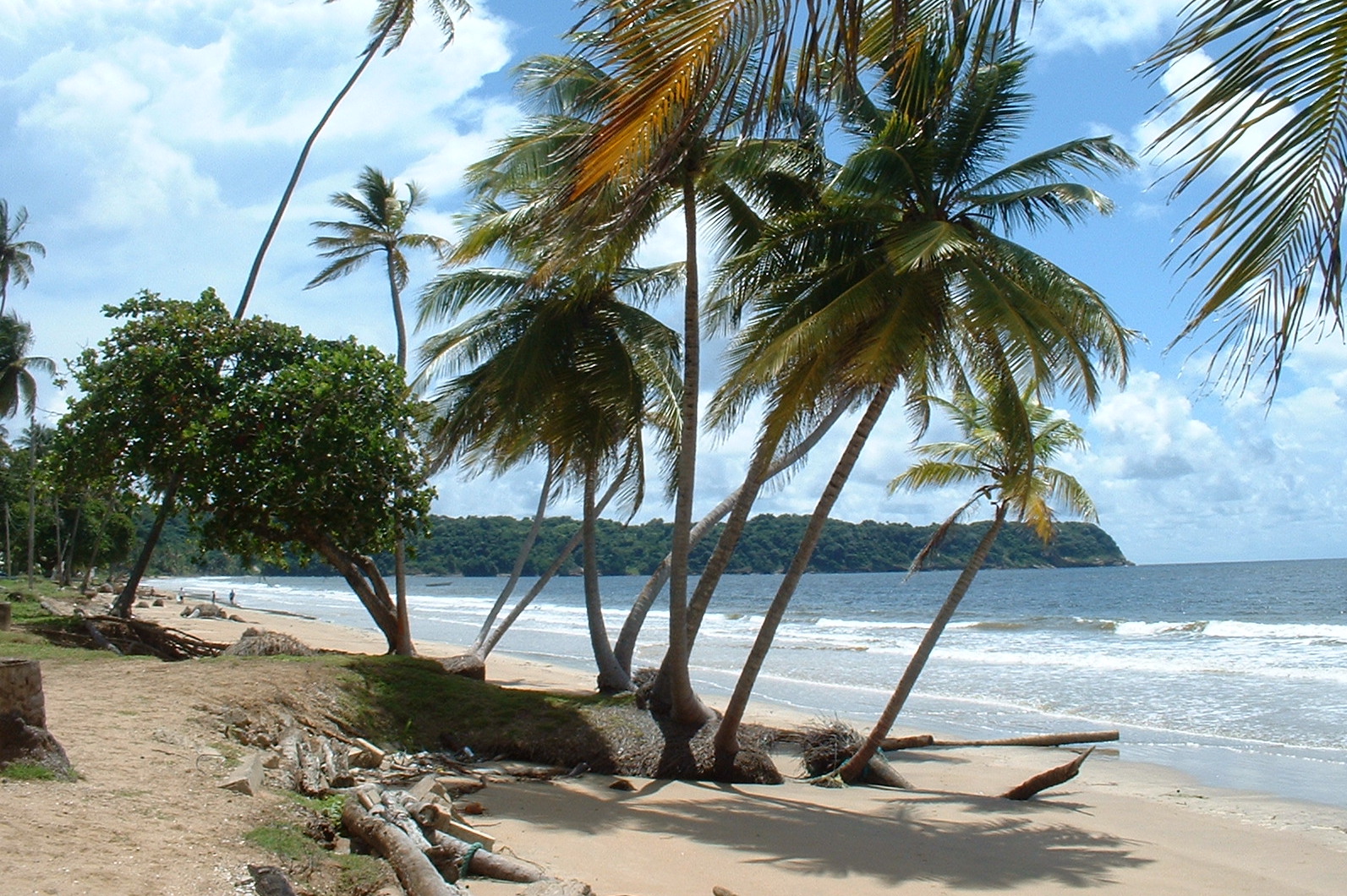 On July 9, 2019, S&P Ratings downgraded T&T’s sovereign credit rating to BBB from BBB+ (one notch above speculative/junk) on economic and fiscal stress with a stable outlook. With the BBB rating, TT debt retains the ranking of investment grade but is only one notch above Moody’s rating, downgrade of T&T to Ba1, which denotes non-investment grade or ‘junk’ on April 25, 2017.

According to economic analyst Marla Dukharan, “There is nothing positive whatsoever about this latest downgrade by S&P,” despite recent reports on the country debt position by Moody’s.

Mr. Dukharan said that both Moody’s and S&P both project primary fiscal deficits, meaning that the TT government has to borrow just to pay the interest on current debt, indicating that the debt level is already unsustainable.

According to Ms Dukharan, both S&P and Moody’s suggest that  foreign exchange controls by the Central Bank are limiting growth outside the energy sector. Both expect the level of foreign exchange reserves will further decline, as it has for the past few years, and both cite the unusually large Errors and Omissions item on the Balance of Payments as a major risk, with Moody’s directly suggesting that it is due to capital flight.