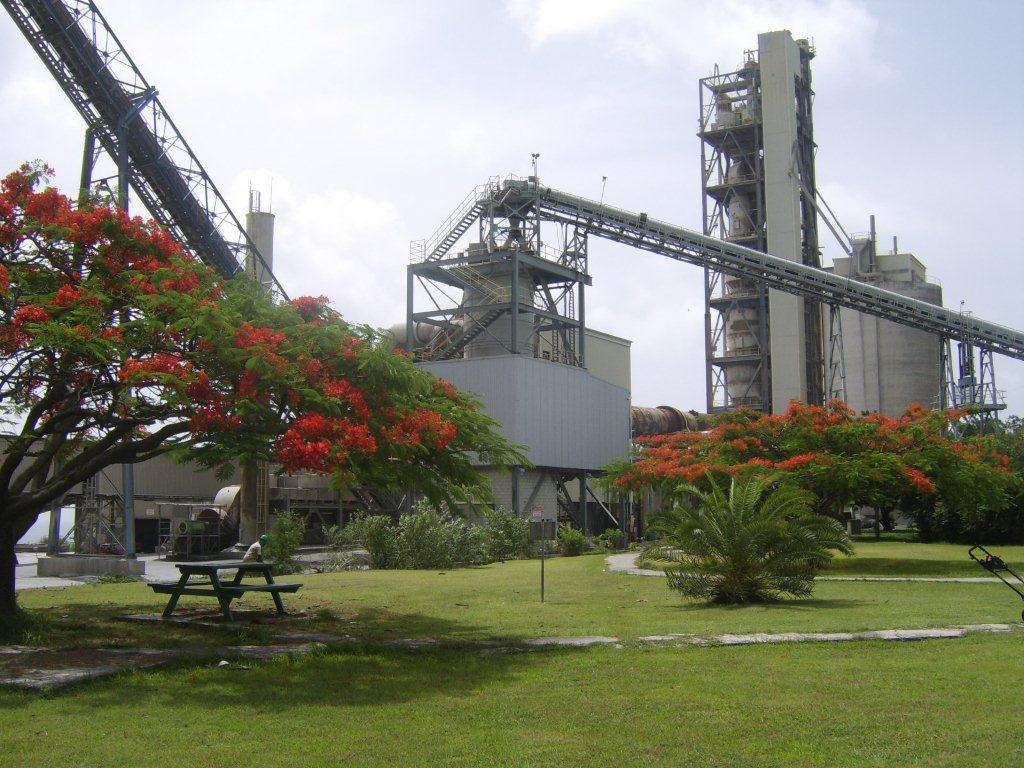 ‍In a full page ad taken out in the Weekend Nation of Aug. 9, the TCL Group, parent company of Arawak Cement Co. Ltd. in Barbados, said it disagreed with the ruling by the Caribbean Court of Justice on the rate to be charged on cement imported from outside the region.

The CCJ had ruled on Aug 7 that the regional tax payable on ‘other hydraulic cement’, imported by Rock Hard Cement from Portugal and Turkey, should be 5%. TCL and the other plaintiffs, which included Trinidad & Tobago, had argued that the cement imported by the Rock Hard company should be classified as ‘Building cement (grey)’ just like Arawak Cement, and be subjected to the CET’s 15 per cent tax for that category as it is in direct competition with TCL’s product.

In its press release, the TCL Group said it was sticking to its original submission that the cement imported by its competitor had been “wrongly classified and therefore the applied tariff is incorrect.”

It is sad when all you can do is tell the court, which has provided you with ample opportunity to defend your position and after you have done so to keep saying, “Well, you’re wrong!” And then invoke the “loss of jobs” argument as your fall back position.

TCL said the ruling could lead to “the mothballing of  remaining factories, giving rise to more imported goods,” stating that “this will result in further ‘forex’ consumption and the protection of jobs outside the CARICOM region at the expense of local jobs.”

Friends, do you think for one second that Arawak is up there in St. Lucy diligently making cement to save Barbados foreign exchange?

According to the court’s ruling, the application of a 60% tariff on cement imported into this country goes back to 2001, when Barbados applied to COTED to increase its rates of duty up to the WTO bound rate on a range of manufactured products. Barbados said then that this was necessary to protect the local manufacturing sector “from the competitive forces unleashed by trade liberalisation and globalisation,” the court noted.

60% tariffs cannot prevent the demise of manufacturing. They may have bought it a bit more time, sending the bill to consumers, but now I think the price is way too high. The stated goal of protecting Barbados’ manufactured exports from the onslaught of globalisation, if it ever was achieved, has long been replaced by the goal of giving ministers of government more direct executive power to intervene for whatever reason in a market sector.

And many years ago I learned that keeping consumers paying those ridiculous rates was partly to give the government a bargaining chip in its negotiations with the EU on the EPA (remember that?)

Fortunately, the Caribbean Court of Justice, in the Rock Hard vs. Arawak and others cases, has ruled that we can easily do away with all of those ridiculous “bound rates” and simply go back to the standard - and much lower Common External Tariff rate - for every single one of them.

Not having the list to hand I can only offer a few examples of what I remember seeing on it, so there might be one or two for which you might be able to make some sort of case for keeping, but as I recall, they actually protected sectors which are were already very small or dying off here for other reasons. For example, pasta of all kinds, garment-making, cheese-making (I think) and printing. There are some, like certain meats used in the fast food sector which are not even produced here in the form needed by the sector and which reman in a prohibitive tariff range.

The CCJ’s ruling has really hit the TCL Group hard, it seems, but their arguments just don’t seem to have the intensity they once may have had.

In 2015 the minister of Commerce in the last administration, Donville Inniss, said Barbados had decided to return to the CET and apply a 5% tax on the ‘other hydraulic cement’ imported by Rock Hard Cement Limited. But since COTED did not at the time place a cut-off date for the permission granted, said the court, the question remained open as to whether Barbados was obliged to obtain the approval of COTED before it could properly reimpose the lower CET rate.

However, the CCJ pointed out that this question was not likely to recur in the same manner since COTED had in 2015 added the phrase ‘for a period of time’ on any such future exemptions. The court said there was no need for the Member State to obtain approval from COTED to revert to the CET as long as it had given reasonable notice of its intention of returning to the regional tariff, and this had been done.

So, with nowhere to take its outdated argument, TCL argued in its press ad that the ruling did not augur well for the region’s economy as “changing regional rules would adversely affect the way foreign investors will take decisions about investing in our markets.”

So you have the majority of consumers, including small businesses, having to pay higher prices for imported items that are often not even produced here, under the guise of protecting local industry. When these artificial protections are removed - as they can be at the stroke of a pen - people and companies will be further encouraged to bring their foreign exchange to reside here with them in those fancy new forex accounts rather than keeping money abroad to purchase items they would now be able to buy here at similar prices. ‍