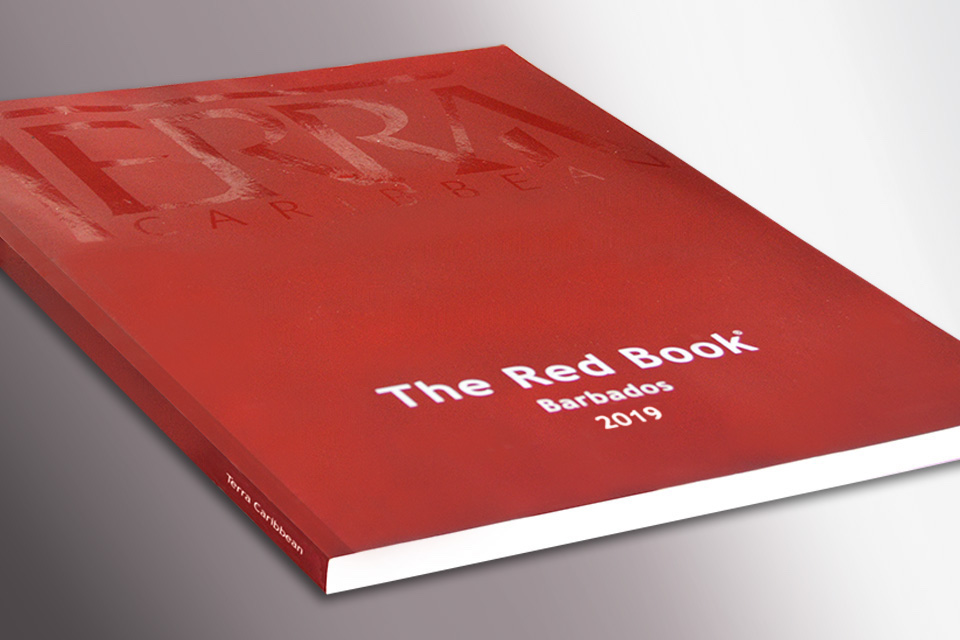 In journalism we usually use the term “reliable source” for a trusted provider of information who does not want to be named.

When it comes to the real estate market, Barbados is lucky to have not only a reliable source but one we actually can name: Terra Caribbean.

A dozen years ago, Terra became known for its measured analysis and conservative predictions on the real estate market through its Red Book.

I have always appreciated Terra’s reviews and previews and this year is no different. The Red Book has been published, although, as with almost all publishing these days, the focus has moved to online availability and fewer hard copies.

Most importantly, what it has to say about the real estate market is that confidence seems to be returning to the market but, hold your horses, we have a ways to go yet. That was my paraphrase. I don’t think real estate people talk about holding horses unless they are marketing polo villas.

Anyway, I just wanted to offer you a few snippets from the publication, which is full of information, most of it far above my pay grade.

Simply put, says Haydn Hutton, one of the top executives at Terra, whose report always forms the benchmark article of the publication, this year capital may start flowing back into the market, but we can “look for continued softening in the over-supplied segments.”

He adds that “It would appear that after ten years of sluggish market conditions, and with a noted increase in trading volume and sentiment over 2018, we can say that the trajectory of the market appears to be changing.”

The Red Book makes it clear that any return to confidence has been due to the change of the government, noting that, using an analogy to Wall Street, “the proverbial bell rang in the form of 30 seats, an IMF program, successful debt re-profiling, and an unprecedented corporate tax reform.”

Overall transaction volume went up by close to 10% in 2018 over the previous year, says Mr. Hutton, adding that “That return of confidence to the market is reflected in the fact that sales volume was up in each quarter year-on-year following the election bell.”

Still, Hayden Hutton says we are an “under-informed market generally,” with too many holes in data availability. So this year Terra Caribbean made a special effort to nail down the contribution to sales volume in the foreign luxury market -basically, anything on the west coast and priced over US$1 million. Terra puts that figure at just below US$150 million in 2018 alone.

Readers will no doubt be sad to learn that in 2018 there were no sales of Trophy Villas, which is anything priced at over US$15 million. The closest contender was a sale of a beachfront property with cottage attached for US$8.5 million.

Still, in case you might be interested, Mr. Hutton says there are lots of them still on the market - in fact the top five most expensive ones are listed at a total of US$156 million, putting the average price at just over US$30 million each.

Instead of “trophy villa” sales, the high end of the market accounted for about US$150 million in revenue on 90 sales.

The take-away from this, says Mr. Hutton drily, is that the market “is simply not as deep as we may think at that level.”

Instead, he is predicting that Barbados’ developers will go back to building hotels, as they did “prior to the condo boom of the mid-2000s.”

You know what happens when the Red Book makes predictions.