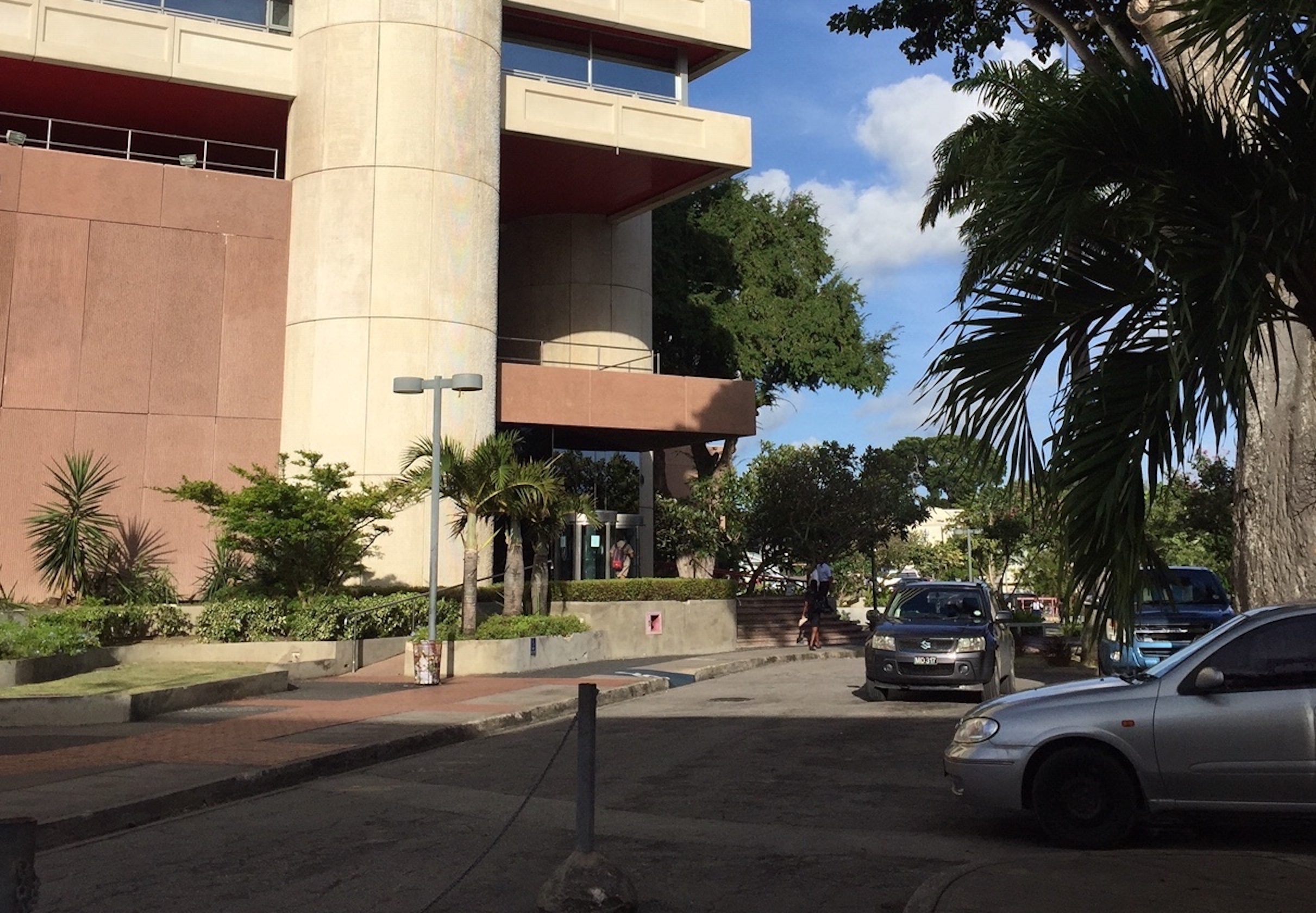 Financial Stability Report says too much liquidity in system

The 2018 Financial Stability Report, published on July 31, notes that last year was “especially challenging” for financial institutions with generally weak asset growth except in the credit union and life insurance sectors. It adds that the demand for credit “remained tepid” and as a result “the financial system continued to record substantial excess liquidity.”

It noted that “Currency-in-circulation continued to expand, growing by 4.5 percent to represent $784 million or 7.7 percent of GDP by the end of 2018, and debit card usage grew, with almost ten million transactions totalling $1.2 Billion dollars.

The majority of these transactions were at ATM machines, some 54%, just over two percent more than the previous year. However, Barbadians are using debit cards more for point-of-sale purchase, as POS purchases increased 6.7 percent over 2017.

Meanwhile payments via credit card declined by one percent in 2018 over 2017, most of this fall-off in usage occurring in the personal sector.

Overall, in 2018, the pre-tax net income of commercial banks fell by about five percent, says the report, before adjusting for losses due to the government’s restructuring of its public debt. It added that “Ordinary banking operations remained profitable, but the lengthening of the maturity of Government securities, the reduction in the coupon rates of the new instruments paid” along with new international accounting requirements led to a total negative return on assets for the commercial banks here.

However, as was expected due to previous restructuring stress tests, the financial system “was able to absorb these losses without the emergence of a systemic crisis and, by yearend, most financial institutions remained above their minimum regulatory capital or solvency requirements, although due to differing year ends some were still evaluating the impact of the loan restructuring on their balance sheets.  And while over time these losses may be reversed as the securities come to maturity, “in the short term, the buffers to absorb substantial shocks have been reduced.”

The three Canadian banks accounted for 74 percent of total bank assets while the two Trinidadian-owned banks held the remaining 26 percent.

In the case of the 33 credit unions, the largest seven accounted for 93 percent.

Meanwhile, insurance companies’ assets increased by around two percent to $4.2 Billion. Of that total, the life insurance sector accounted for three-quarters of total industry assets and was highly concentrated, with the top three life insurers holding 85 percent of the life sector’s assets. The remaining 15 was dominated by the top three general insurers.