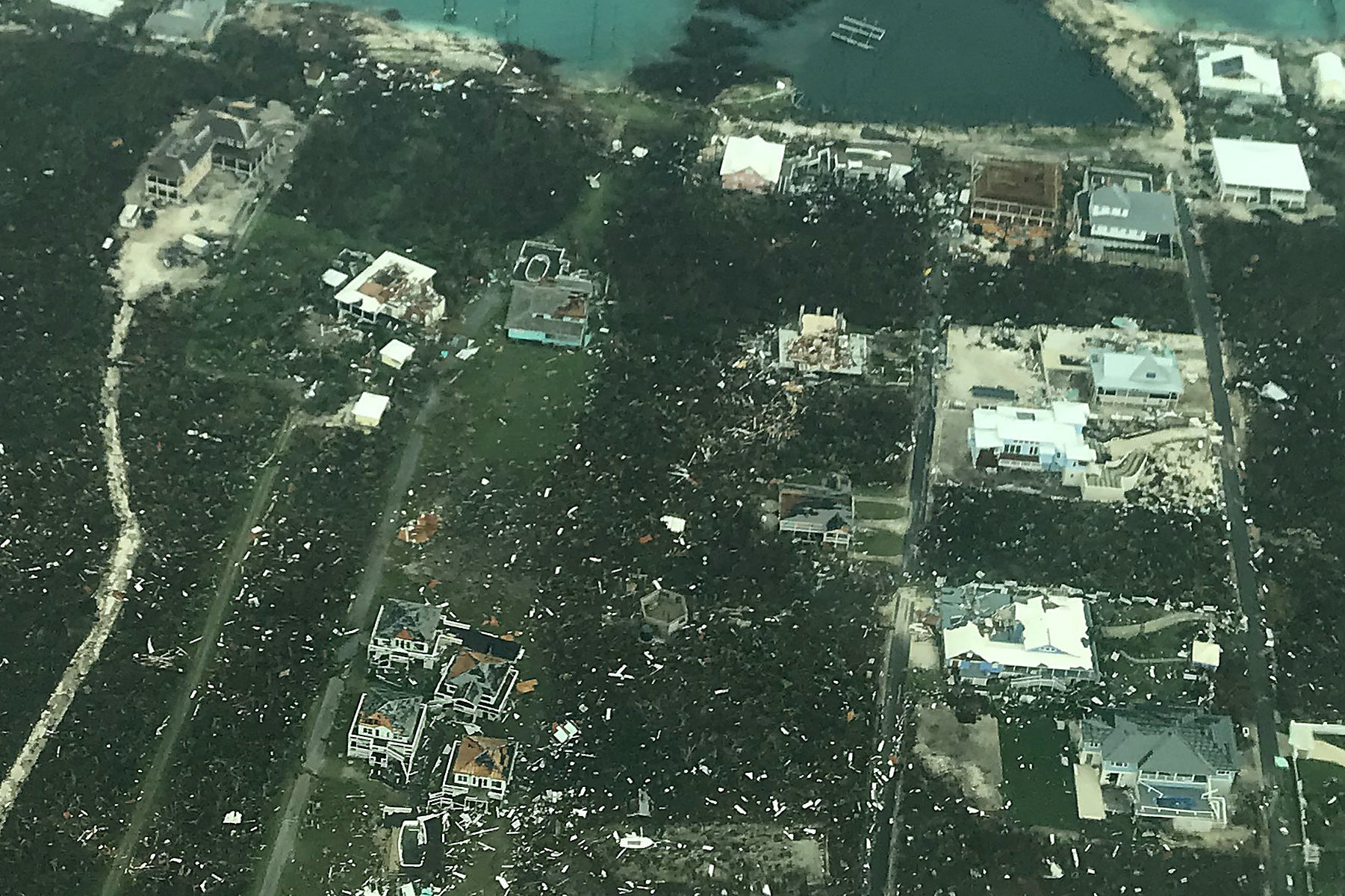 Prime Minister Mia Mottley says Barbados and the rest of the Caribbean islands are on “the front line of the consequences of climate change”.

In an interview with the UK Guardian newspaper at The Bahamas National Emergency Management Agency headquarters in Nassau shortly before a delegation of Caribbean leaders departed for a fly over trip to see the destruction on Abaco Islands, Ms. Mottley said “We are on the front line of the consequences of climate change but we don’t cause it.”

She added the last few years were beginning to show others that frontline states - whether it’s an island in the Caribbean or states in the US or cities - all of us who are continuously being affected, have to recognise that this doesn’t happen out of the blue.”

Before leaving Barbados, the Prime Minister appealed to Barbadians for cash donations which will be used to assist the hurricane-ravaged islands of The Bahamas. She said she had asked her Permanent Secretary to reach out to the Caribbean Disaster Emergency Management Agency (CDEMA) to set up a special CDEMA/Barbados/Bahamas account to accept donations.

Additionally, she disclosed, she had asked Ambassador to CARICOM, David Comissiong, the National Cultural Foundation and the Ministry of Information, Broadcasting and Public Affairs to organize a national telethon for this Sunday, September 8, to further encourage donations of cash.

The delegation to the Bahamas was led by CARICOM chairman and Prime Minister of St. Lucia, Allen Chastanet, and also included Secretary-General of CARICOM, Irwin LaRocque, the President of the Caribbean Development Bank, Dr. Warren Smith, and the Executive Director of CDEMA, Ronald Jackson.