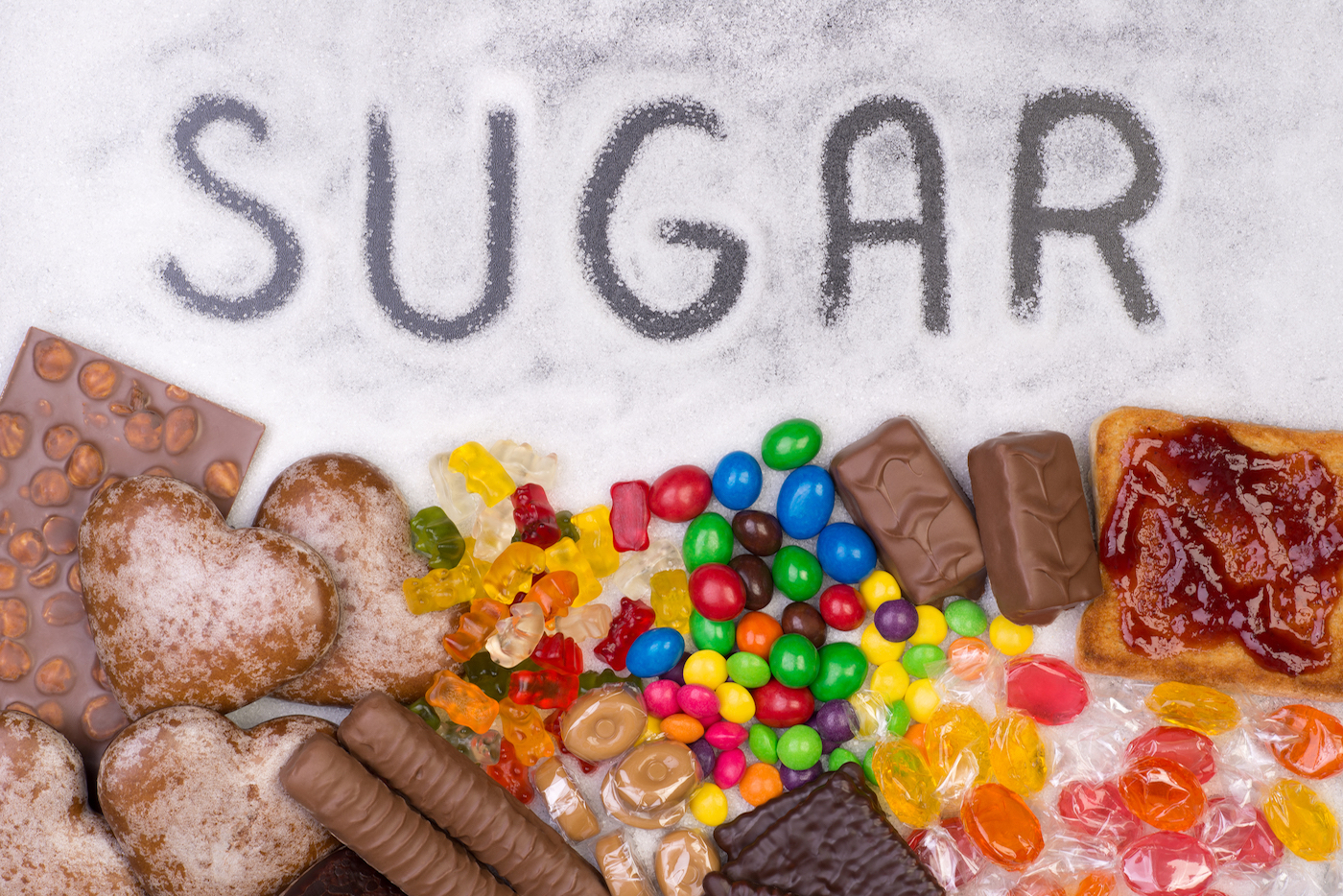 All of a sudden, it seems, the dam has burst. Organisations which seemed to have been deaf and dumb to the overwhelming problem of obesity in this country have now, fnally, merged into an anti-obesity lobby group.

Close to a dozen health-promotion organizations in Barbados are now calling on the Government of Barbados to restrict the sale of sugar-sweetened beverages in and around schools across Barbados. What took them so long?

Yes, my friends, eleven organizations, led by the heart & Strok Foundation, have come together under an umbrella body called the Barbados Childhood Obesity Prevention Coalition to lobby for the implementation of what they say is “evidence-based and WHO-recommended policies that will redound to a significant reduction in childhood obesity in Barbados.”

The group said that according to current WHO statistics nearly one-third of children in Barbados are overweight or obese and at risk for developing non-communicable diseases including diabetes, hypertension, heart disease and cancers.

Obesity among children, it said, was linked to poor nutrition and eating habits, with the over-consumption of sugar being a major factor.

The group pointed out that “The WHO recommends that children up to the age of 16 years should consume no more than 25 grams or 6 teaspoons of added sugars daily,” but a single boxed juice or soft drink contained over 25 grams of sugar.

It added that a 2018 CADRES poll showed that eight out of ten Barbadians said they were concerned about childhood obesity and supported policies to create a healthy school environment.

The group says Government must enact legislation and programmes to “protect our children by significantly improving their school food environment.”

This initiative - half-hearted and weak-kneed as it is - had its own special launch, only to be (correctly) blown out of the water by the coalition’s press ad which appeared a couple of days later. That ad did not mention the little “pilot” project, but the meaning was clear: It was too little, way too little, in the present dire health circumstances we are facing with obesity and related diseases.

At that launch, there was no doubt about the cost to the national health budget of the problem: Government is spending approximately $64 million a year on cardiovascular diseases and diabetes, said Acting Minister of Education, Technological and Vocational Training, Senator Lucille Moe. She made the disclosure last Friday at the launch of the Heart & Stroke Foundation of Barbados’ (H&SFB) mass media campaign on childhood obesity prevention at the Lloyd Erskine Sandiford Centre.

The launch was attended by officials from the Ministries of Education, Health and Agriculture, as well as principals and students from the ‘model’ schools - Christ Church Foundation, Reynold Weekes Primary, The St. Michael School, The Rock Christian School and Queen’s College - which will be implementing the campaign, come September, to become sugar-free zones. These schools are expected to remove all sugary drinks from their canteens next school year.

The Acting Minister of Education lauded the H&SFB for the campaign, stating that it would assist all Barbadians in helping the nation’s children in living their healthiest lives.

Senator Moe said, “In order to reap success from such a campaign, it is imperative that every Barbadian play their part. That is, within the home, parents and guardians are required to set the standards for the child in terms of what he or she eats and drinks, and the degree of physical activity [in which] he or she is involved. The school should continue to reinforce the best practices of this campaign and continue their Water Wednesdays and their Fruit Fridays, as well as having a vibrant, physical education programme.” But while I welcome event this toe-in-the-water approach, since absolutely nothing as been done about our great health crisis in the first full year of the Mottley administration, the coalition’s ad was more on point.

Can you imagine that instead of passing legislation to control them, all the government can do, through Ms. Moe is to appeal to vendors who sold snacks on or around school compounds to be “mindful of the role they played in feeding the nation’s children”, as the BGIS put it?

Jamaica, to which we look for guidance on how to pass IMF programmes (apparently) has a programme we should emulate: It has banned all sugary drinks not only from schools but from all government-owned buildings, and I think, some number of years around them. Imagine that! You mean you could just pass a law? Boy, these Jamaicans are really on to something.