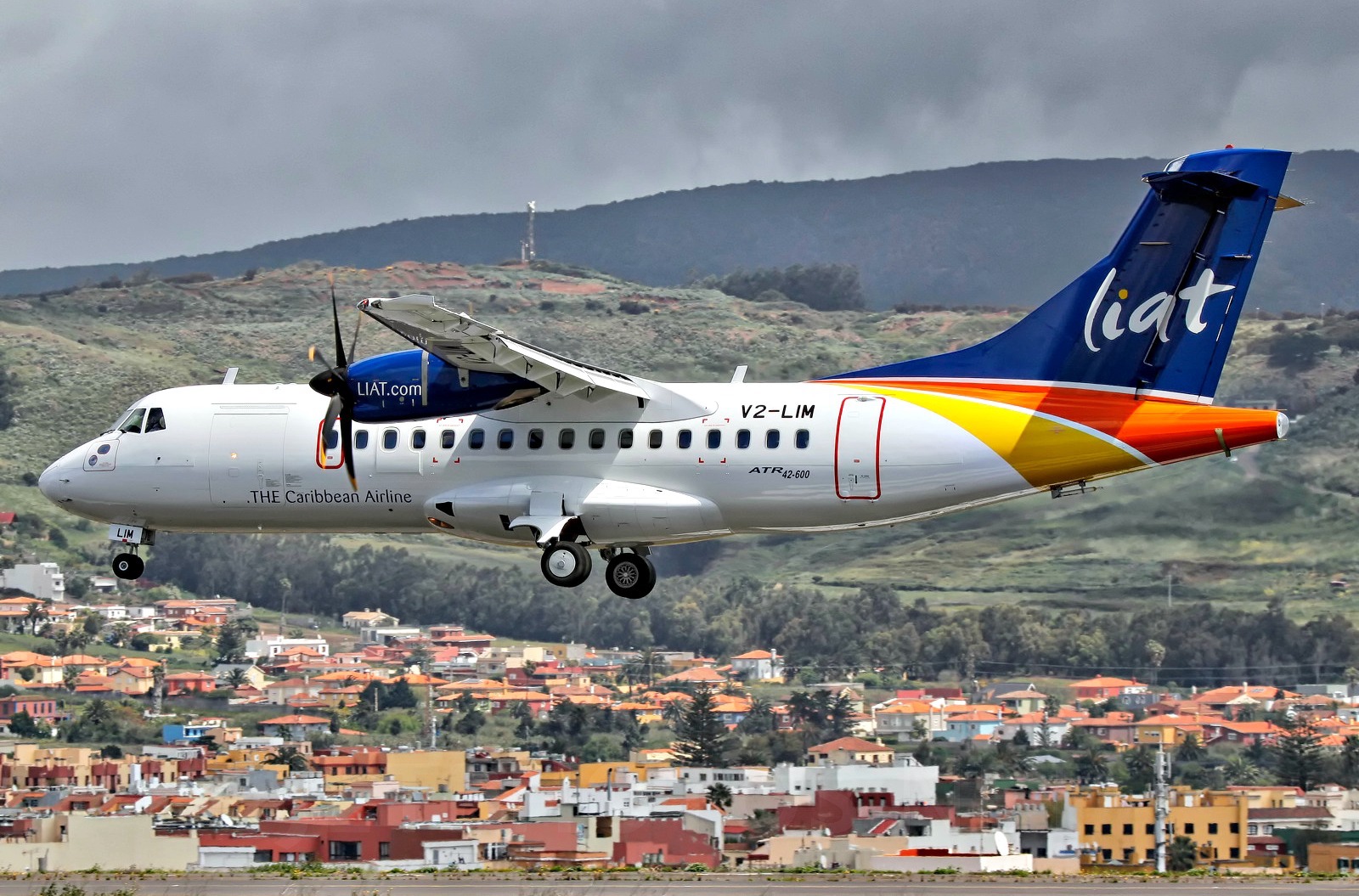 Long ago and far away, possibly in a distant galaxy, times were much simpler. With little a-doin’ in our island paradise, we would sit around and try to come up with ways to “burn” the region’s airlines for their lousy service.

BWIA, among many other new “names”, stood for Better Walk If Able,” and LIAT stood for “Leave Island Any Time”.

I could sit around here today trying to remember some of the others, but they were all equally corny.

Today, we could re-dub Liat “Leave Incorporation Any Time”, which is what I hope Barbados will do sooner rather than later.  Why hold on to ten percent when we couldn’t change the airline’s direction with 52 or 49?

I could never understand why Owen Arthur hastily assembled the leaders of a few other islands back in 2003 to announce that Barbados and their governments were borrowing money from the Caribbean Development bank to give Liat this whole new lease on life, with Barbados of course taking the lion’s share of the investment.

We all knew that as long as Liat was headquartered in Antigua, it would be business as usual. Jobs for Antiguans, paid for by Barbadians.

That is why it is nice sometimes to be under an IMF programme. You know, we would love to continue on this journey into the abyss with you, but, well, the IMF just won’t allow it. I mean, were it left to us, we would be there for you, Antigua and Barbuda.

In her statement to Parliament last week, Prime Minister Mottley alluded to the huge gap between Barbados and the rest of the shareholder governments. The Cabinet, she said, had agreed to negotiate the transfer of most of its shares in Liat (1974) Ltd. to Antigua & Barbuda, thus giving up its role as the largest shareholder in the regional airline.

She noted that Barbados had moved from being a minor shareholder prior to 2003, with just over eight percent of the company to today’s stake of just over 49 percent, and at one time in 2013 holding a majority stake of just over 52 percent. We had more than shouldered our share of Liat’s burdens over the years, she said, which of course no one can deny.

In her statement, which was actually a masterclass in diplomatic-speak, Ms. Mottley (I am paraphrasing) said that as the largest single shareholder there was only “so much” that Barbados could do at this time given its precarious finances, so given the inability of Barbados to do for Liat in the next five to ten years what it did in the same period previously, the Cabinet had decided it was time for Barbados to “step back” and allow other governments to give their proposals a chance.

You could just imagine the emotion of that moment at Cabinet, with not a dry eye in the room, as the ministers regretfully decided it was time to stop trying to save Liat.

Now it appears that a white knight may be saddling up his worthy steed to come to the rescue of the airline. Ladies and gentlemen, I give you - Sir Richard Branson! (drum roll, please).

In early May the Antigua Observer reported that Lionel Hurst, Gaston Browne’s chief of staff, said discussions had been held with Sir Richard to enlarge Liat’s fleet to include jet aircraft.

Hurst said Sir Richard had proposed investing “several million dollars” and would lease jets to fly from Fort Lauderdale to Jamaica, Haiti, Antigua and Barbados. The whole idea was to enlarge LIAT, rather than shrink it, by flying to destinations outside of the region, as there were not enough passengers to make LIAT profitable within the Caribbean.

But as they say, there’s more!

At the end of May the Antigua Observer reported that Prime Minister Browne had said his government was making provisions for the expansion of LIAT through the leasing of the old VC Bird terminal building at Antigua’s airport, which should help to reduce the broke airline’s operational costs.

And you thought the Liat carcass had no meat left on its bones.

He told the newspaper he believed that “we can revamp LIAT in such a way and to restructure it in such a way, for it to become profitable,” or to reduce its losses significantly.

Now, I for one just hate it when reality rears its head and just spoils a lot of lovely daydreaming. Ms. Mottley told Parliament on Tuesday that the Barbados government did not believe Liat could do what was needed under its current structure. The airline’s continued losses had made it difficult for the airline to keep its head above water, and studies had shown that the company needed significant restructuring in terms of new models for its governance, operations and finances.

And in language headed straight for the diplomatic hall of fame, the prime minister said that while Barbados had been “persuaded” by those studies, other shareholders believed there were “better and different ways to secure the viability of the airline,” and the Barbados government accepted that “there is no unanimity on this issue.”

So the government accepted that if other shareholders wanted to try different models for making the airline viable they should be given the chance.

Personally I would have no problem with getting out of Liat completely, if only to provide justification for my new and clever name for the airline.