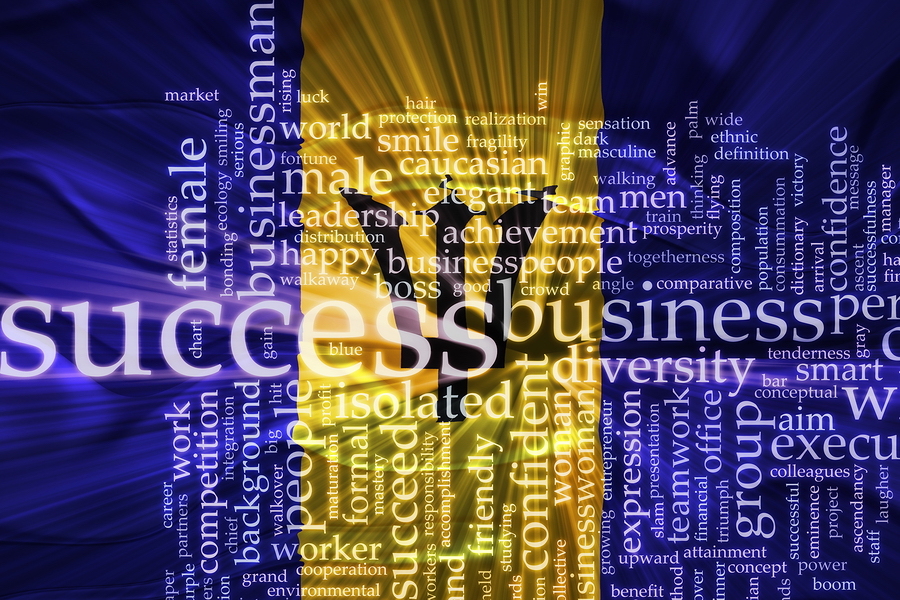 n its economic review for the first quarter the Central Bank of Barbados says that faster project implementation is need if the economy is to achieve more growth than that in 2019.

While the outlook for the Barbados economy has improved over the last 12 months, said Governor Cleviston Haynes in his review and press conference held on Friday August 9, many of the positive outcomes expected will only really start to show next year, 2020, when the current forecast for growth is between three-quarters and 1.25 percent.

Those positives, he said, include an improvement in the public finances, the recovery of the international reserves, and less financing pressure due to a reduction of the national debt. Growth in tourism arrivals had helped the economy but economic activity had been sluggish so far for the year.

The impact of fiscal consolidation, meaning that government has reduced its costs, brought with it an expected reduction in demand, along along with what it termed “weaker than desired investment” offset the gains from what it called a “robust tourism performance. The economy contract by 0.2 percent n the first half of the year.

The abolishing of the National Social Responsibility Levy, along with lower energy prices compared with the first six months of last year helped reduce the rate of inflation with price increasing by two percent for the period compared to over five percent for the same period last year.

The bank said, however, that by far the biggest contributor to the fiscal consolidation has been reduced spending, with the interest saved from the domestic debt exchange accounting for 80% of the $164 million fall in current expenditure.