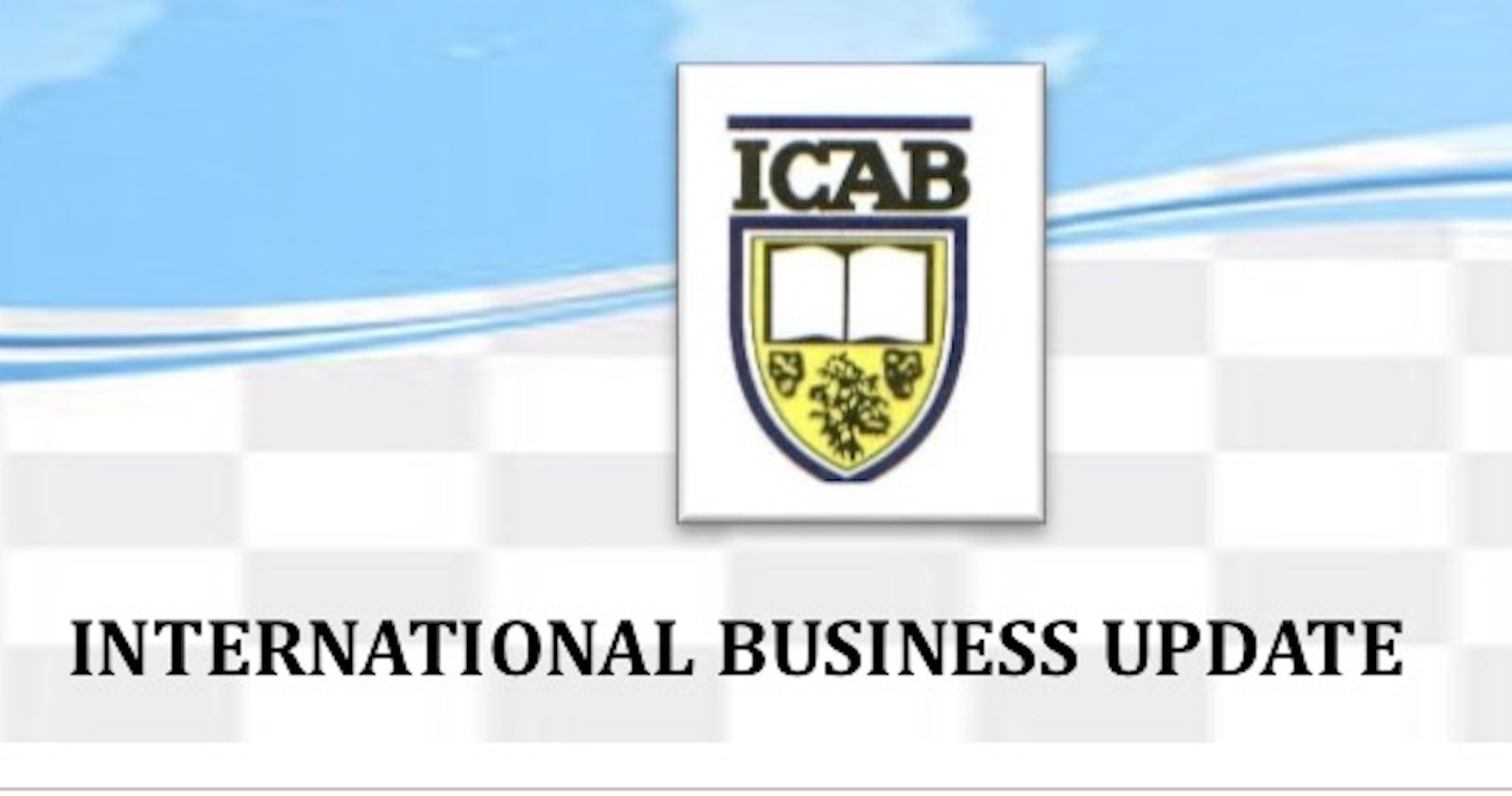 The “goalposts” for the International Business Sector are continually shifting and “products and structures that may have worked in the past may no longer be relevant,” so Barbados must work to stay on top of things, says Kathy-Ann Hewitt, executive director of the Institute of Chartered Accountants of Barbados.

In her opening remarks at ICAB’s annual International Business Update Workshop, held at the Hilton Barbados on Friday, Aug. 30, Ms. Hewitt added that “Not only are there changes in the legal and regulatory requirements of the countries from whom we want to attract business, but there is also competition for this business from many other jurisdictions.”

So for Barbados to retain its existing business, and continue to attract new business in a sector which she said was “vital to our economy,” the country must “continually monitor trends and look for new ways to expand our knowledge and seek to keep ahead of the curve.”

Over the past several months, said Ms. Hewitt, there had been significant changes in the legislation which impacted Barbados’ international financial sector.  By late last year, she noted, the Government of Barbados took what she termed “the bold move” to remove the differences between corporation tax rates for domestic companies and those for companies in the international business sector. She said this had been done “by way of downward tax convergence,” meaning that the tax rates for local companies had been lowered to equal those for companies in what was formerly known as the international business sector.

ICAB’s executive director said her organisation was very happy that this change had met with the approval of the OECD’s Forum on Harmful Tax Practices which, in their most recent review, held in July, “concluded that Barbados’ domestic legal framework is in line with the Base Erosion and Profit Shifting (BEPS) Action 5 Minimum Standard and is therefore not harmful.”

This good news for the country, she noted, came soon after the removal of Barbados from the EU’s “blacklist” of non-cooperative tax jurisdictions in May, and its placement back on the EU’s “grey list” of jurisdictions, which means it remains “subject to close monitoring”.

She said that these positive outcomes were achieved as a result of what she termed “significant time and effort of many persons including those on the BIBA Task Force as well as the concerted lobbying efforts and work of the Government of Barbados,” and she said ICAB wanted to commend all those involved “for a job well done”.

And finally today, The BCCI has advised that "Due to extenuating circumstances,” the BEC-BCCI Forum titled “Taxation Reform in Barbados: Implications for the Business Community,” which was set tio take place at the Llloyd Erskine Sandiford Centre on Wednesday Sept 11, has been canceled.