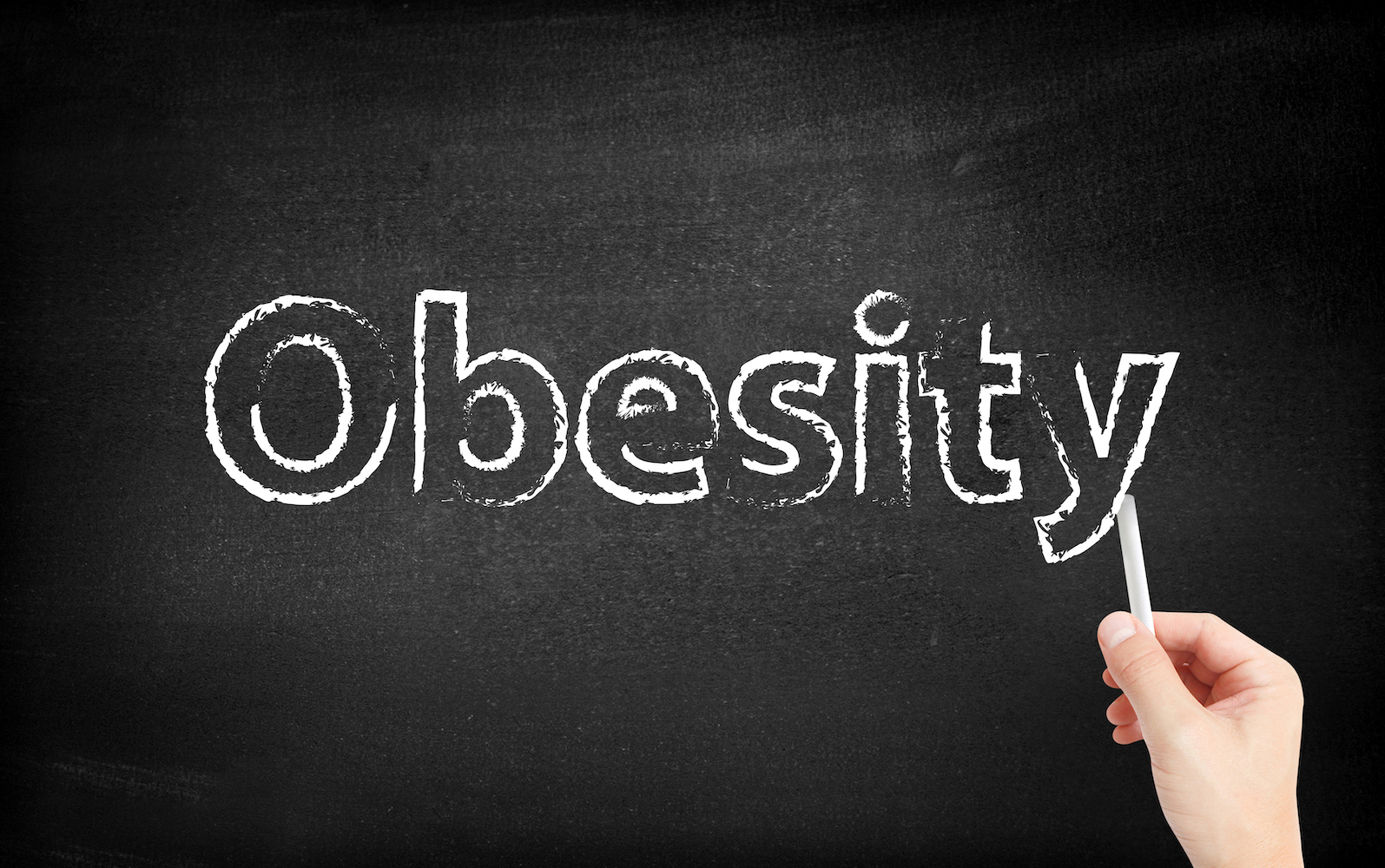 Close to a dozen health-promotion organizations in Barbados are calling on the government to restrict the sale of sugar-sweetened beverages in and around schools across the country. The group says government must enact legislation and programmes to “protect our children by significantly improving their school food environment.”

Eleven organizations have come together under an umbrella body called the Barbados Childhood Obesity Prevention Coalition to lobby for the implementation of what they say is “evidence-based and WHO-recommended policies that will redound to a significant reduction in childhood obesity in Barbados.”

The group said that according to current WHO statistics nearly one-third of children in Barbados are overweight or obese and at risk for developing non-communicable diseases including diabetes, hypertension, heart disease and cancers.

Obesity among children, it said, was linked to poor nutrition and eating habits, with the over-consumption of sugar being a major factor.

The group pointed out that “The WHO recommends that children up to the age of 16 years should consume no more than 25 grams or six teaspoons of added sugars daily,” but a single boxed juice or soft drink contained over 25 grams of sugar and most young people drank more than one per day.

It added that a 2018 CADRES poll showed that the eight out of ten Barbadians said they were concerned about childhood obesity and supported policies to create a healthy school environment.

Earlier this week the government praised and initiative of the Heart & Stroke Foundation which would see just five schools remove sugary drinks from their canteen in the coming school year.