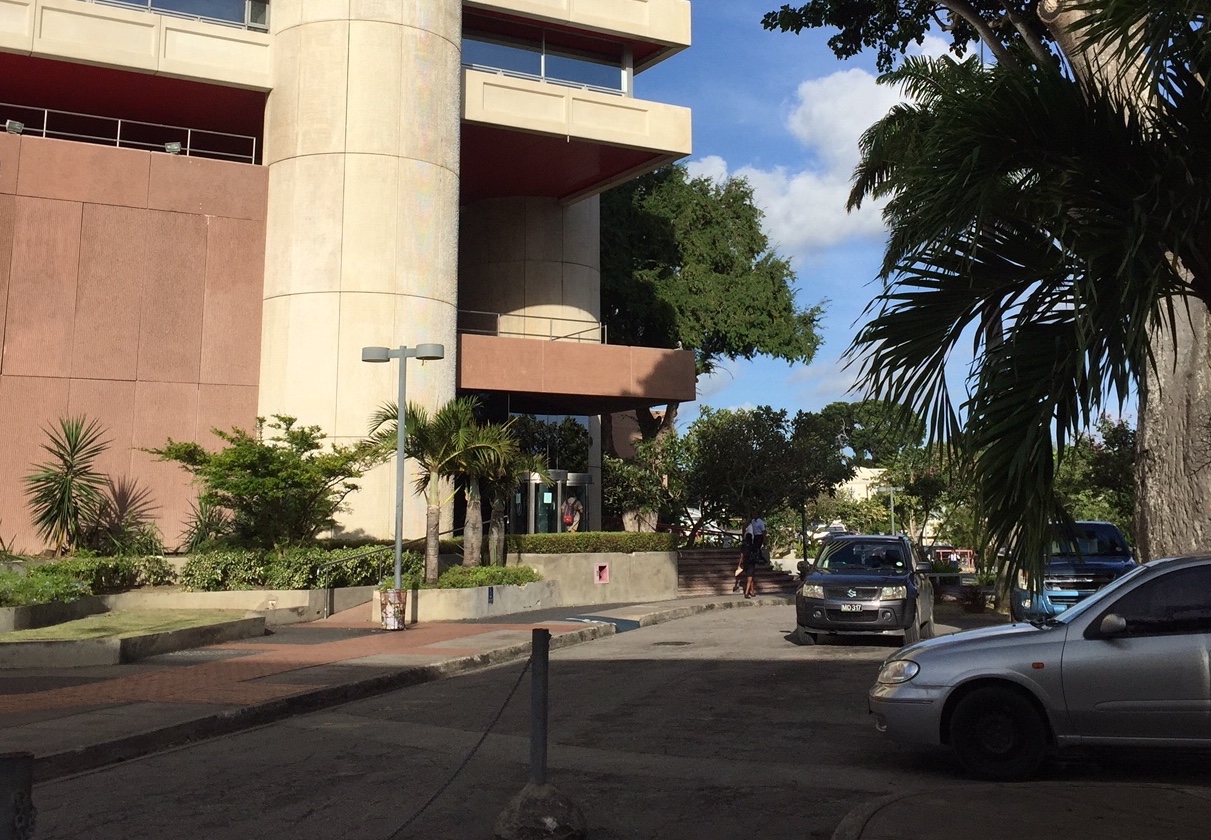 Barbados’ economy remains in recession, contracting by just under a quarter of a percent in the first quarter, and the central bank is only expecting marginal growth of about the same percentage for the whole of 2019.

Governor of the Central Bank Cleviston Haynes said on Thursday, May 2 at his quarterly press conference that stabilising the economy and restoring investor confidence were the keys to achieving that growth, and the economic review released suggests that at least the first goal is being achieved.

At the macro level, it said, the economy continued to recover during the first quarter of 2019 as Government focused on implementing the Barbados Economic Recovery and Transformation (BERT) programme.

The bank said government was likely to meet its targets for the fiscal yearend, which was March 31, as agreed with the International Monetary Fund (IMF). In addition, the ease in external debt service payments and on-going net purchases by the Central Bank of foreign exchange from the financial system increased the international reserves during the quarter and raised the import reserve cover to almost 14 weeks of imports.

The public finances also continued to improve as  Government enhanced its stabilisation efforts during the quarter, said the bank, “demonstrating its commitment to achieve a primary surplus equivalent to 6% of GDP for FY 2019-20.”

More layoffs at state-owned enterprises - part of a phased implementation strategy - lowered expenditures, as did  further reductions in transfers to some SOEs.

But despite the gains made from essentially spending less and bringing in more through more focussed tax collection efforts, economic activity remained subdued compared to the first quarter of 2018.

Taking the positive view, the bank’s report noted that “New private sector investment projects have started, offering the prospect of a strengthening of growth over 2019-2020 and the reversal of recent job losses.”

For the first three months of 2019, said the bank, there was an uneven performance of the productive sectors, with growth in the tourism sector and medical education services, reversed by weakness in non-traded sectors, especially the construction sector.

Long stay arrivals from the UK were maintaining their marketshare, and those from the U.S. comprised the fastest-growing tourism market for Barbados, but travel from Canada declined by 6.8%, arrivals from Trinidad and Tobago dropped by 10% and other CARICOM countries’ arrivals fell by 4.6%.

As a result, total long stay arrivals grew by only 2.2% for the first quarter of 2019 compared with nearly six percent for the same period last year.

Meanwhile, cruise data to the end of March indicated that arrivals had declined for the second consecutive year. An 8% reduction in calls due to an itinerary adjustment by one of the smaller cruise lines was responsible for the decline, the bank said.

The new greenfield projects, including the Kooyman retail complex at Kendall Hill and the Sagicor Retirement Village at Boarded Hall were expected to boost growth in the second half of the year, leading the bank to estimate that growth of perhaps 0.25% for 2019.

Overall, said the bank, despite the macro-economic recovery efforts that were going well, “there remain significant downside risks that need to be monitored and managed.”

But next year, 2020, and the years beyond are expected to bring greater growth “as the structural reforms to enhance competitiveness and the ease of doing business take root.”