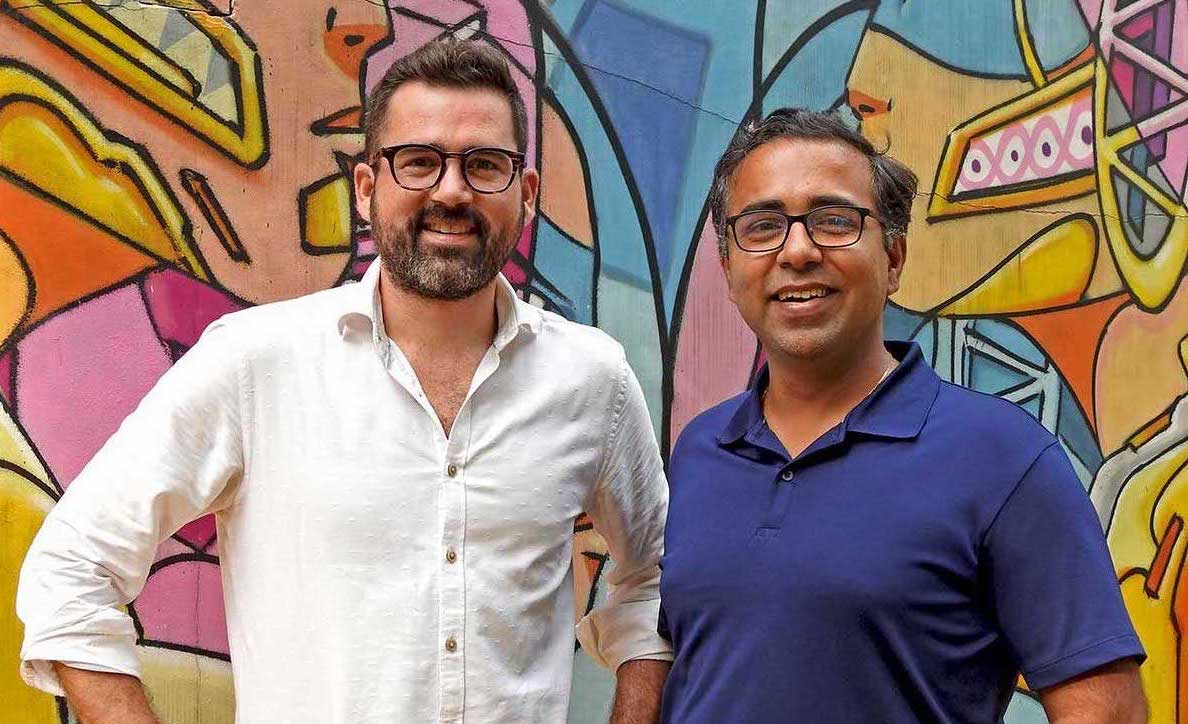 A Singapore based creative artificial-intelligence firm which was co-founded a year ago by Barbadian Will Hanschell has successfully raised US$1.1M in seed funding.

Mr. Hanschell, who was a Barbados scholar just over a decade ago, said he believed that AI would be as fundamental to creativity in the future as the pencil was in the past.The goal of the company called Pencil, he said, was to “bring the scale and speed of automation to creativity, without killing it.”

Paul Santos, managing partner of Wavemaker Partners, one of the new investors in Pencil, said: “The number one pain point of marketing teams is increasing their ROI - return on investment. Almost every solution in the market proposes doing so through greater targeting or better customer profiling. But these approaches are fundamentally limited by the amount of content, be it visuals or text, that one can humanly produce.”

He says this is where Pencil comes in: “Pencil takes a new and complementary approach, allowing teams to generate and distribute personalized content at scale using AI. We are happy to support Will and Sumukh in their vision to put this technology into the hands of the world’s best e-commerce, brand and agency teams by 2020.”

Pencil also announced the launch of their first product, called Studio, which is powered by artificial intelligence.

Pencil’s recent client list includes Sephora SEA, the unit responsible for the e-commerce activities of the cosmetics firm Sephora across South East Asia, Australia and New Zealand; Pond's, a brand of beauty and health care products owned by Unilever; and Mindshare, a global media and marketing services company created in 1997 which is now part of WPP, one of the world’s largest ad agencies.

In photo above: Pencil Co-founders Will Hanschell and Sumukh Avadhani