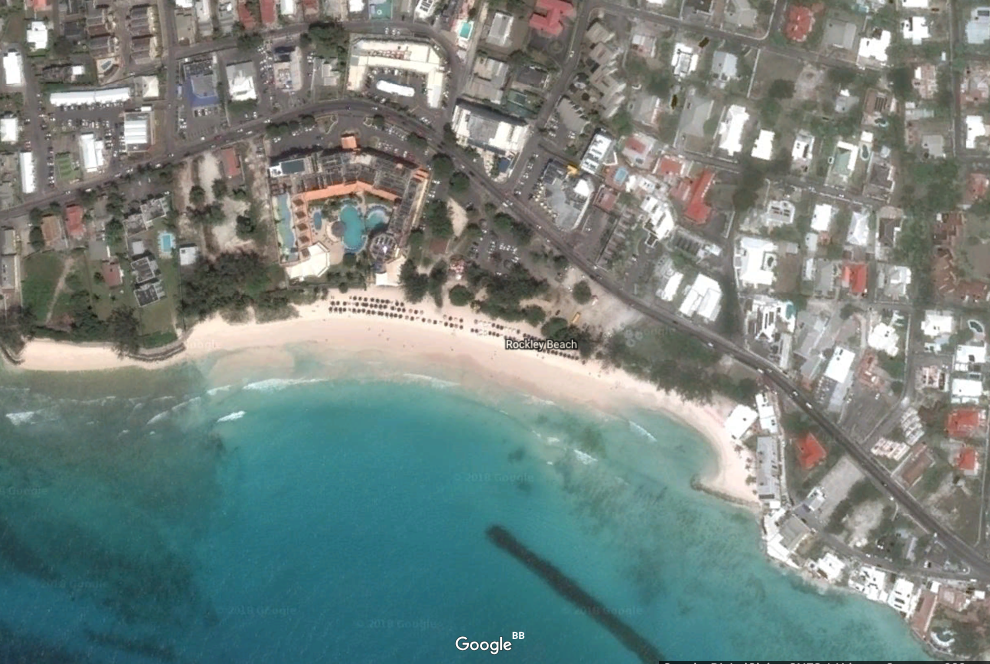 Prime Minister Mia Mottley used the energy conference last week to signal that the government is turning its laser beam focus onto that thorny issue of renewable energy. Her energy minister, at the same event, said achieving the administration’s own goals would require noting short of an energy revolution.

Ms. Mottley said the says the so-called cap, or maximum, capacity for renewable energy sales to the local power utility is already too low, and will be increased in due course.It’s all part of the plan to become less dependent of fossil fuel energy.

The Barbados National energy Policy 2019-30 calls for “zero domestic consumption of fossil fuels economy wide.” We are going to replace the present vehicles on the road with electric vehicles.Noting that the feed-in-tariff - the rates paid to suppliers of renewable energy had just been announced by the Fair Trading Commission, the prime minster said she was of the view that a cap of 25 MW was “miniscule in comparison to what was needed to move this economy forward and meet the sustainable goals being set for 2030.”

Wasn’t that obvious long ago? Why wait until now to say so?

The question, she was wrestling with, she said, was whether the new cap would go to 100 megawatts or 200 megawatts. And on top of that, she added, the feed-in-tariff ought to apply not just for plants that are one megawatt and under, but for five megawatts and under, in order, she said, “to increase the democratization of the industry.”

That phrase, by the way, is also in the above-mentioned energy plan, one of whose main aims is “Maximising local participation (individual and corporate) in distributed renewable energy (RE) generation and storage (democratisation of energy).”

Delivering the feature address at the Barbados Sustainable Energy Conference 2019, under the theme: Roadmap to 2030, at the Hilton Barbados Resort, she noted that an increase in oil prices would likely be the biggest claim on the reserves of the country, and Barbados must transition over the next decade to vehicles powered primarily by electricity or other forms of renewable energy.

But I think we are way behind the curve already. And while the energy policy does talk about “having a greater number of renewable energy systems installed that can be used as charging stations for EVs (carports and charging stations)” and also “reducing the duties on the importation of EVs,” there are a few big fish still to fry.

For example, establishing a secondary market for EV batteries, which would make it cost-effective to buy one, since the replacement cost is currently in the thousands. Also, the skill level needed to fix EVs is in some cases much higher than for current fossil vehicles on the road, since EVs also come with a whole lot of computerised circuitry.

Speaking at the same conference, Minister of Energy and Water Resources Wilfred Abrahams showed he too understands the enormity of the task ahead, as he said the transition needed for Barbados to achieve its 2030 goal of becoming 100 percent carbon-neutral amounted to an “energy revolution” but was a matter of survival for the island.

Mr. Abrahams stated that the Barbados National Energy Bill, passed in November 2018 envisioned all electricity produced on the island being generated from renewable energy sources such as wind, solar, bio-mass, and waste-to-energy through a sustainable waste-management programme.

I was talking to someone from the auto sector the other day who told me that one of the top vehicle brands was not sending their new popular model here (or any other ones, for that matter) because the country is not yet ready for EVs.

Essentially, I guess, the cost of training and the lack of charging stations, along with other factors, would cause too many headaches down the road (as it were) and could turn the after-sales care into a nightmare (my wine-influenced interpretation of what I heard).

The point I am trying to make is that this whole thing is a lot more complex than I thought. But it is a fact that many of the biggest names in autos are turning more and more to electric or hybrid vehicles and some are even phasing out diesel altogether.

So I really hope the government moves quickly to prepare the country for this energy revolution, of which vehicles, including public transport, will be such a major factor. So far, only a few shots have been fired in this so-called energy revolution. And the king (fossil fuels) is definitely not dead.