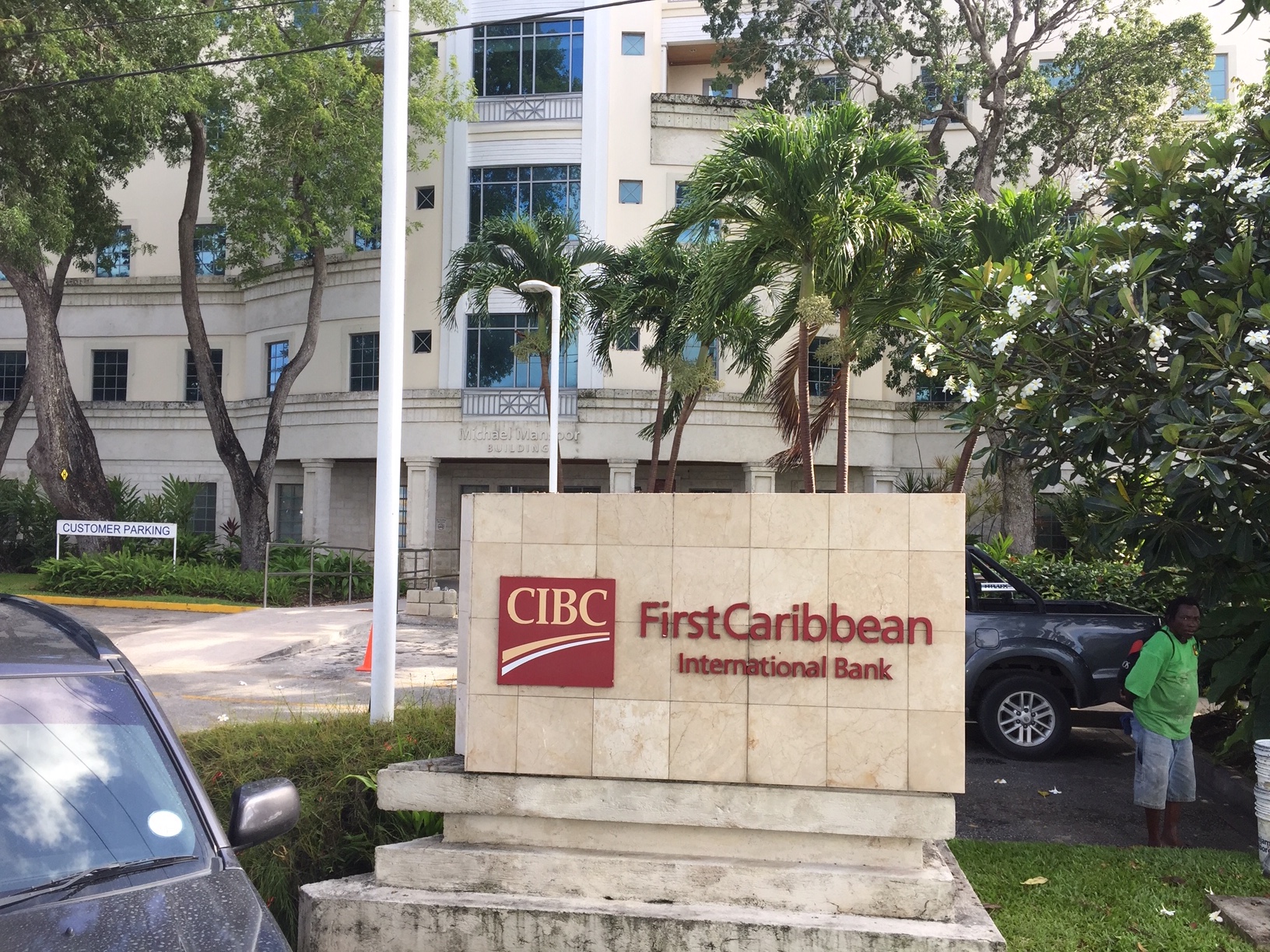 Enter Jaimie and the Colombians

In the same week that Brendan King, Scotiabank’s senior vice president for international banking, came to the Sandy Lane Country Club to personally deliver the bank’s ongoing commitment after selling retail and insurance operations earlier in the year, CIBC was readying a massive announcement of its own, and leaks were appearing in Canada’s financial press. On Friday, Nov. 8, the thunderclap was heard: Canadian Imperial Bank of Commerce would sell two-thirds of its Barbados-based CIBC FirstCaribbean International Bank to a company run by Colombian billionaire Jaime Gilinski for US$797 million, “reducing its exposure to a company that has lost US$1.6 billion in value since 2006,” according to Bloomberg news.

Taking a quick drive-by history view, Financial Post columnist Geoff Zochodne wrote that “Some of Canada’s biggest banks have a long history of doing business across the Caribbean, but lately, they have been pulling up stakes in search of scale and a sharper focus,” the latest “case in point” being CIBC, which began operating in the Caribbean in 1920.

He said “the consideration to be paid is made up of about US$200 million in cash and the remainder in secured financing provided by CIBC itself.”

How badly do you have to want to sell a company which makes its money from loans that you’d, well, lend somebody else the money to purchase you? If you follow my trend. Of course, if you are just talking about a regular company, this I think is what they call a leveraged buyout. Maybe the term applies to banking acquisitions as well.

The Post commentator noted that the sale of two-thirds of CIBC First Caribbean followed not only that Scotiabank sale of its banking operations in seven Caribbean markets (it has had to pause the sale of Antigua and Guyana after opposition from regulators and politicians) but it had also announced in June that it was selling its operations in Puerto Rico after doing business on the island since 1910.

The Post writer noted also that “the other Canadian bank with an outsized Caribbean presence, Royal Bank of Canada,” sold businesses in Jamaica in 2014 and in Suriname in 2015.

A partial answer to my query about how bad you might want to sell came from the sale price of just under US$800 million, which gave the Caribbean operations a value of US$1.2 Billion, US$200 million less than the valuation that came as a result of the price per share it had offered last year in its later-to-be-aborted initial public offering. Having to withdraw that IPO from Wall Street was, I am sure, very embarrassing to CIBC and may have led directly to the events of this November. Bloomberg noted that CIBC had wanted to raise as much as US$240 million on Wall Street, reducing its own stake to 73 percent, “but scrapped the effort” due to what it termed “market conditions.”

Bloomberg and others did not fail to note that the de facto US$1.2 billion valuation did not compare favorably (shall we say) with FirstCaribbean’s US$2.8 billion when CIBC first took over most of the business back in 2002, combining with Barclays to form the new entity, the latter retaining 44 percent - for a few years.

For CIBC, said Bloomberg, “the sale marks a scale-back in a region it has been banking since 1920, when the Canadian lender first opened branches in Barbados and Jamaica and expanded in the region.” It noted that CIBC bought the British bank’s 44% stake in 2006 for just US$12 million shy of a cool one billion US dollars.

So we must now wait for the other shoe to drop. Will the sun go down on any part of the CIBC FirstCaribbean empire? It says it has more than 2,700 staff at 57 branches in 16 regional markets, all directed from the head office in Barbados.

FirstCaribbean enjoys a stellar reputation here at home, and employs hundreds of people at all levels from retail to top management (the HQ being here as noted) and Bloomberg noted it has had annual profits since 2015. But its parent CIBC, said Bloomberg, “had faced woes in the Caribbean during and after the 2008 financial crisis, with a series of profit declines and losses that forced it to take impairment charges in 2014 and reorganize the operations to get it on firmer financial footing.”

Perhaps we will soon get a visit from the new owner, Colombia’s GNB Financial, which is wholly owned by Starmites Corporation, the financial holding company of the Gilinski Group. The group, says Bloomberg, has banking operations in Colombia, Peru, Paraguay, Panama, and the Cayman Islands with approximately US$15 billion in combined assets. Jamie Gilinski, chairman of GNB Financial Group, said in the acquisition statement that “I have been impressed by the strength and stability of FirstCaribbean and am excited about its prospects for the future.”