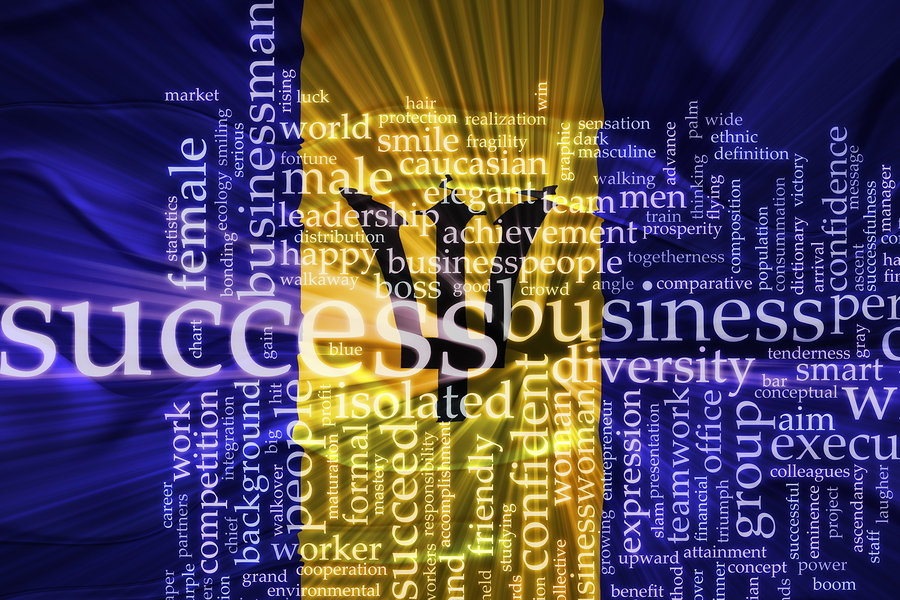 Closely-held and proud of it

I don’t know if ideas for sermons come to pastors hours or minutes before their version of a “deadline” - eg. when the parishioners are walking into church for the service - or if, since they are “doing God’s work,” it is all, shall we say, pre-ordained, and the ideas simply flow like milk and honey in the land of plenty.

As for me, even though I may get self-righteous about them sometimes, my ideas for columns usually only come at the last possible moment, leaving my editors to despair whether I will ever get into a proper “routine.”

So as I was doing a write-up of the Massy Holdings half-year report on Friday, I was looking for a way to extend it into a broader column on business ownership. Whenever I do these mainly foreign-owned businesses I wonder where are the local ones.

Will it always be a question of how long can the big sharks feed on the guppies while we wonder why our guppies can’t grow into big sharks?

So, put another way, you can think about Barbados business in two ways at least. First as a “scene”: It is a scene or a platform for all businesses. The other way is to look at the growth of actual Barbados-based or home-grown companies, in which significant capital and business direction emanates locally.

In this we are, on the whole, way behind. You could say that, with a few exceptions, this island’s business sector is a Trinidad-Irish, and generally foreign, one. We lost a lot of raw material waiting to be moulded into something new when some local conglomerates sold out in the 1990s and early 2000s to T&T interests. Their mind and management either did not see the benefit of fighting to stay Bajan, or their shareholders just saw their investment as a piece of paper earning interest and either sold or traded up to a premium offer put on by Port-of-Spain.

The upshot is that we have two of T&T’s biggest companies owning large conglomerates here, with two commercial banks majority-owned and (at least nominally) controlled by the TT government.

Massy Holdings gets about 25 percent of its revenue from Barbados and owns massive quantities of building stock and land through its acquisition of BS&T, while ANSA-McAl earns about one-sixth of its revenue from its Barbados operations. Other T&T companies own either in full or in part hotels, media, shopping malls and other businesses.

And one T&T executive single-handedly saved Barbados from River Tamarind and the abuse of the environment it would have caused, which was on a par with Cahill. (That’s another story, but it’s true and he should get a day.)

Then there is the Irish connection with Digicel, Sandy Lane and lately the American one with Cable & Wireless.

In the tourist industry there is a lot of shareholding that is foreign which I couldn’t tell you about, not to mention all of the west coast, which is foreign-owned expect possibly for John Moore’s Bar.

That you and I live happily in this reality redounds to our credit. We Bajans have always been international in our mindset, and we see the benefits of foreigners living in our midst and the good work they do even outside of the businesses they own, for example, the Maria Holder Trust.

There is, for example, the Elegant Group, whose hotels and restaurant span the longest continuous stretch of west coast beach.

But can we also dream of the day when new homegrown businesses also dominate the landscape? Notice I said new.

We have for many years had the benefits of enlightened local ownership and management from the Williams brothers through their two massive conglomerates, as well as the investments of Bjorn Bjerkham, notably with his Jada Group. If we were making a list of Top Bajan Business Founders/Owners, it would include somewhere in the top five one of my favorite people, Bernie Weatherhead, whose Sun Group encompasses hotels, retail outlets, vehicle rentals, travel agencies, general insurance and many more business categories.

Then there is the Edghill group of mainly construction-related companies, now headed by James Edghill, which is setting the trend for the most environmentally-friendly and efficient buildings in this country.

Over the past years we have also seen the rise of the conglomerate owned by Peter Harris, whose companies include Consumers’ Guarantee Insurance, as well as companies in auto sales, real estate, and media. Other entities include Promotech which, believe it or not, is this week celebrating 20 years in business and is currently building a new headquarters and retail centre next door to Sheraton Mall.

And what can you say about the dynamism of Mark Maloney, who started with PreConco and has built a powerhouse group of real estate projects, like Coverley Estates and too many others to mention here?

There are many more entrepreneurs like them, not all as big but playing their role in the country’s business life.

One major theme running through the heart of local business conglomerates - including, perhaps, some of the ones alluded to above - is that their companies are privately-held. So if we really wanted to get a fix on how much Barbadians own of the local business sector, this is where we would have to go, but it is research that goes very quickly into “guesstimate” territory, which of course is much harder to verify.