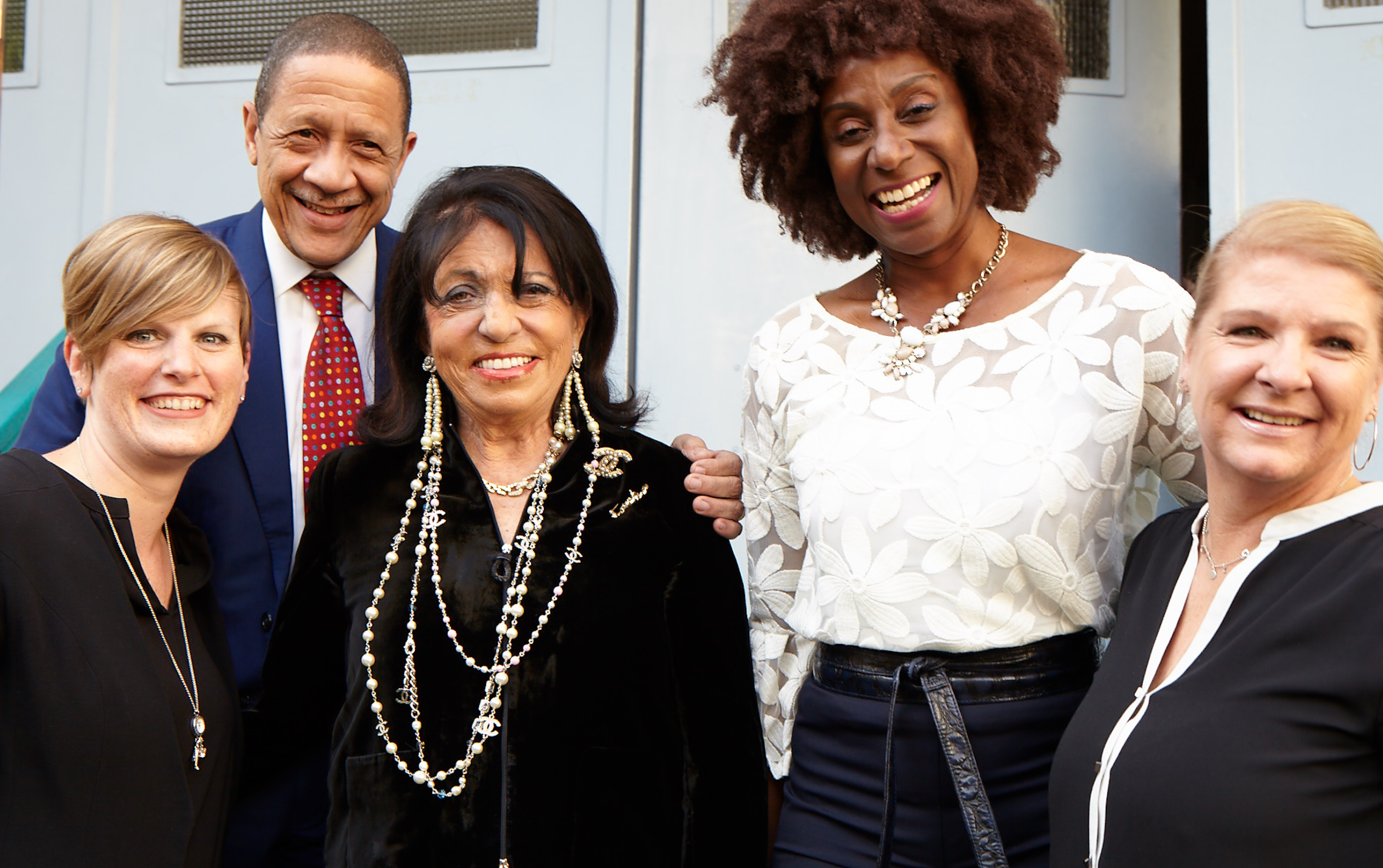 Barbados Tourism Marketing Inc. has launched a promotional campaign in Europe ahead of the new Lufthansa three-times per week service from Frankfurt to Bridgetown, which starts on October 28.

The BTMI's CEO Billy Griffith said the new partnership with Lufthansa will see capacity out of Europe increasing by over 40 per cent in 2019.

The marketing campaign, titled “Barbados: Welcome to the Island of Good Living”, was launched in Milan in May, and highlights the Barbadian lifestyle, ranging from events and festivals to free education and healthcare.

Celebrity TV Chef Simone Rugiati, who has signed on as the island’s culinary partner in Italy, worked with award-winning Barbadian Chef Damian Leach to demonstrate the creation of a signature Barbadian dish. Mr. Rugiati has developed a video series that showcases his experiences with various Barbadian chefs across the island which was launched on his social networks in May, and he will return to Barbados for the Food and Rum Festival in October.

Barbados will be the only Caribbean island being served by the Lufthansa Group, and Italians will be able to fly here from seven cities: Milan, Bologna, Turin, Florence, Venice and Verona.

Also announced was the first long-haul destination workshop organised by FVW, the leading business-to-business travel trade magazine, whose chief editor, Klaus Hildebrandt, will visit Barbados with a group of 35 travel experts from June 18 to 25 to discuss increasing exposure for Barbados in Germany with local and German experts.

In late September, Barbados will host a one-week roadshow, along with hotel and tourism partners, to meet with travel agents in Zurich, Munich, Frankfurt and Cologne.