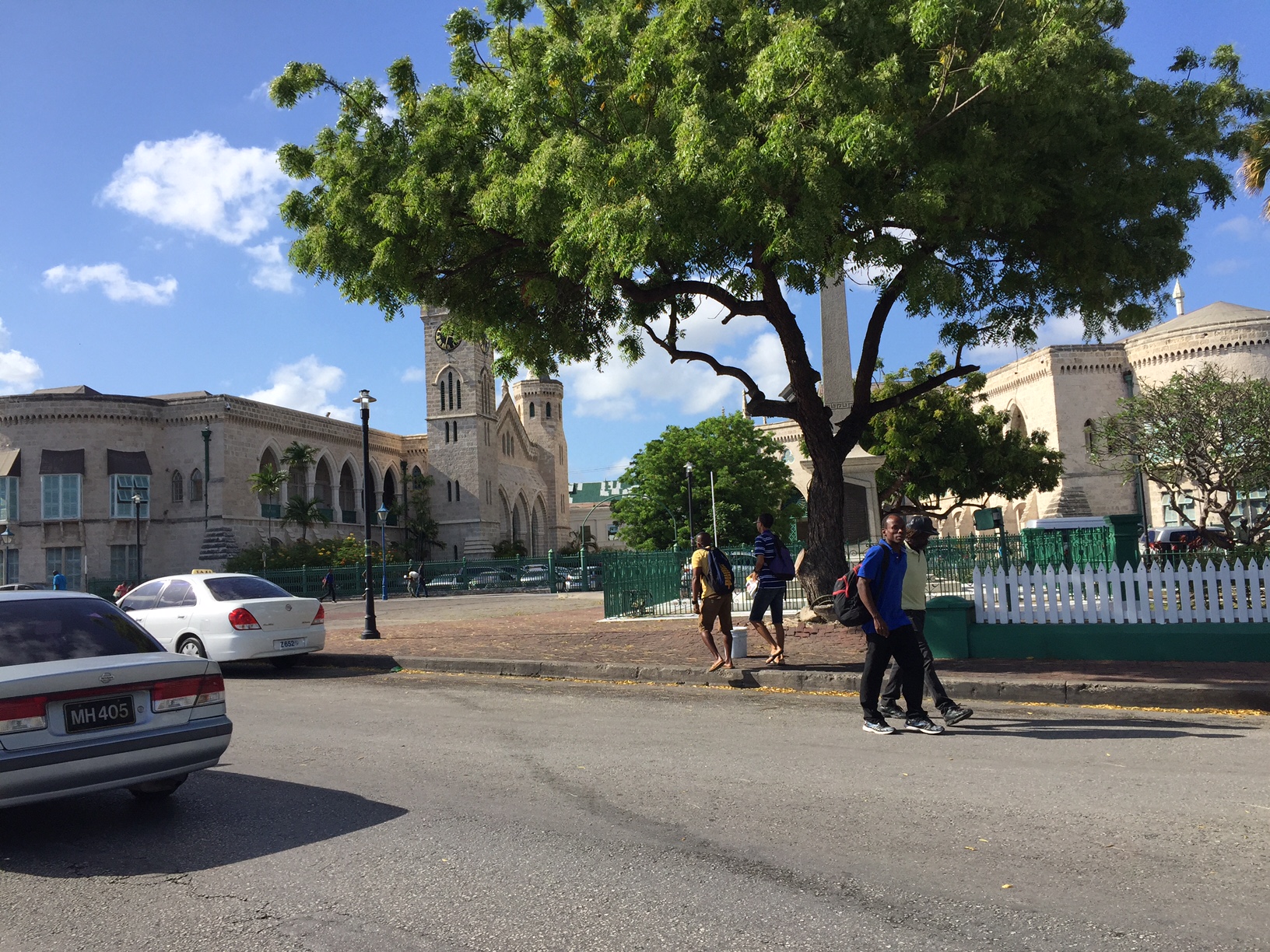 The Government of Barbados and the Barbados External Creditor Committee said on October 18 that they had reached an agreement in principle to exchange some of the Government’s U.S. dollar-denominated debt for new bonds to be issued by Barbados.

The agreement reduces by 26.3% the original debt and  interest past due as well as accrued since October 1, 2019.

The Barbados External Creditor Committee, which organized in early June 2018,  currently represents more than half of the Government’s foreign debt. The Government plans to launch the invitations to holders in the coming weeks to participate in the restructuring.

Here are a few key points about the new bonds to be issued to the foreign creditors:

They will have a five-year grace period on repayments of original principal, and interest rate of 6.5% and a final maturity date of October 1, 2029.

There will also be a “natural disaster clause” that will enable the Government to capitalise interest and defer debt maturities for two years if Barbados were hit by an earthquake, hurricane or major rainfall event. But if Barbados defaults on payments during it IMF programme, that forgiven principal and interest of over 26% could go back on the books.

Barbados will also have to pay in cash US$7.5 of the interest that is not to be cancelled to holders participating in the exchange and another US$32.5 million will be paid in the form of bonds with a fixed annual coupon of 6.5%, with a final maturity of February 2021, that is, in less than two years.

The balance will be capitalised into the new bonds that will mature in October 2029.

Those new bonds due 2029 will be issued with a total face value of over US$500 million.

The deal, if it goes through as expected without hitches,  would complete the restructuring of Barbados’s debt, which included the successful closing of the B$11.9 billion (equivalent to US$5.95 billion) domestic debt exchange offer in November 2018.