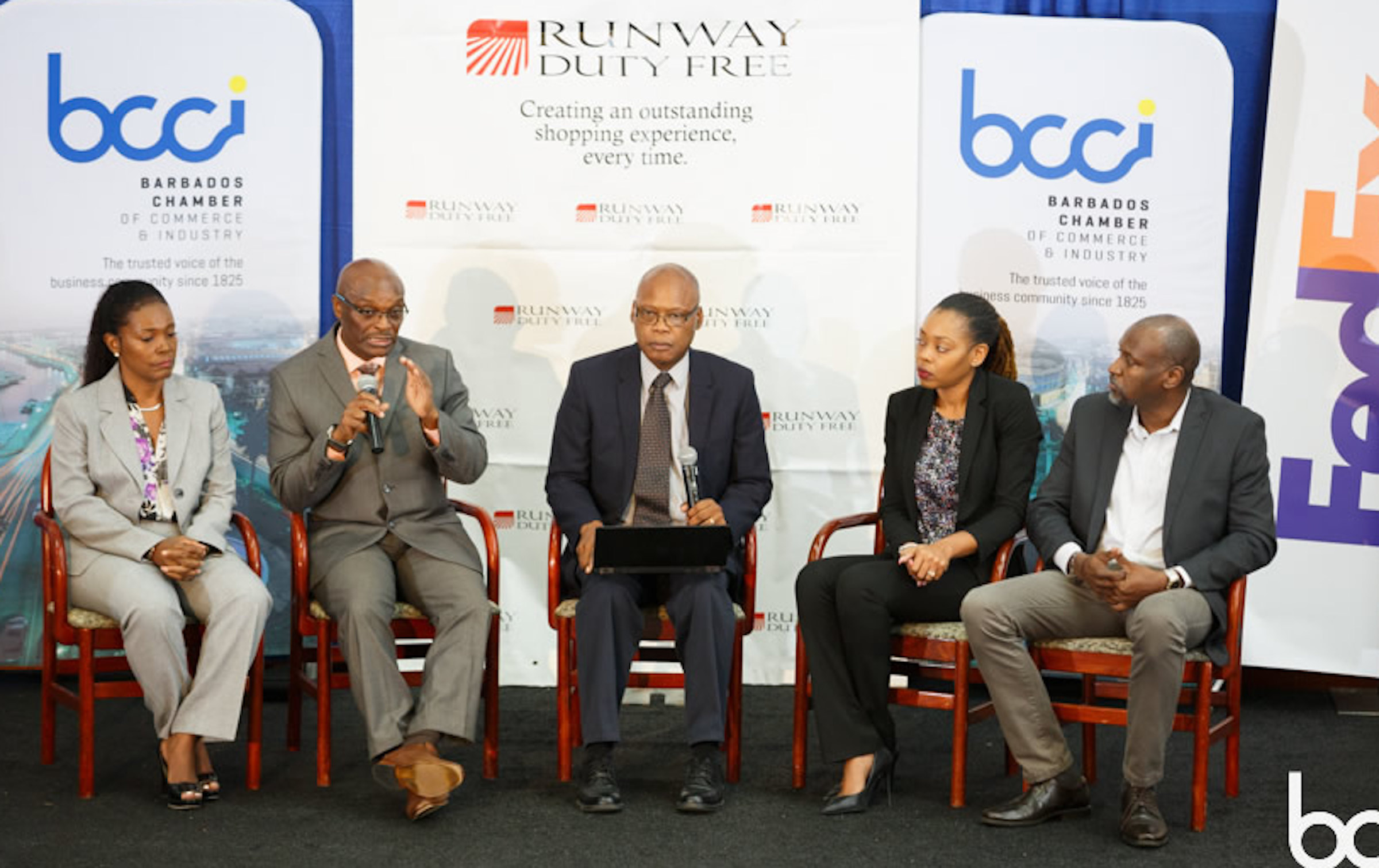 Now that the basic Asycuda World software has been implemented by the customs department, it will be expanded to automate every other section of customs now covered in the original launch of the system, says Owen Holder, the new Comptroller of Customs.

Delivering the feature address at the BCCI’s monthly luncheon on Tuesday, Mr. Holder noted that the new system will speed up release times for cargo, making the process quicker, while allowing stakeholders able to monitor applications for exemptions online.

But the new software system will also give the customs department a much fuller view of all that transpires relating to imports, noted Mr. Holder, who told his audience that “We will be doing monitoring at a level you have not yet seen.”

He said he had created what he called a “cargo management inventory unit” whose job will be to follow imports at every stage through to consumption.

This was necessary, he said, because there was a revenue loss to government through charities and other entities with exemptions, and any companies or organisations found to be in breach of the law will be subject to a serious inquiry. Said Mr. Holder, “We are coming and when we come we will expect you will be above the table, otherwise we will have to have another discussion.”

Acknowledging the problems experienced by importers with the implementation of Asycuda World, Mr. Holder said a “knowledge gap,” as he put it, remained among ship agents and customs workers. But this was partly because many people did not really believe the new system would have been set up so quickly. He noted that “People have said they did not expect the system to go live when it did.”

But he admitted that there were issues that could have been solved, and the department wanted to work together with other stakeholders in the sector to close the so-called knowledge gap.

Photo at top: Mr. Holder makes a point during the panel discussion at the BCCI luncheon.