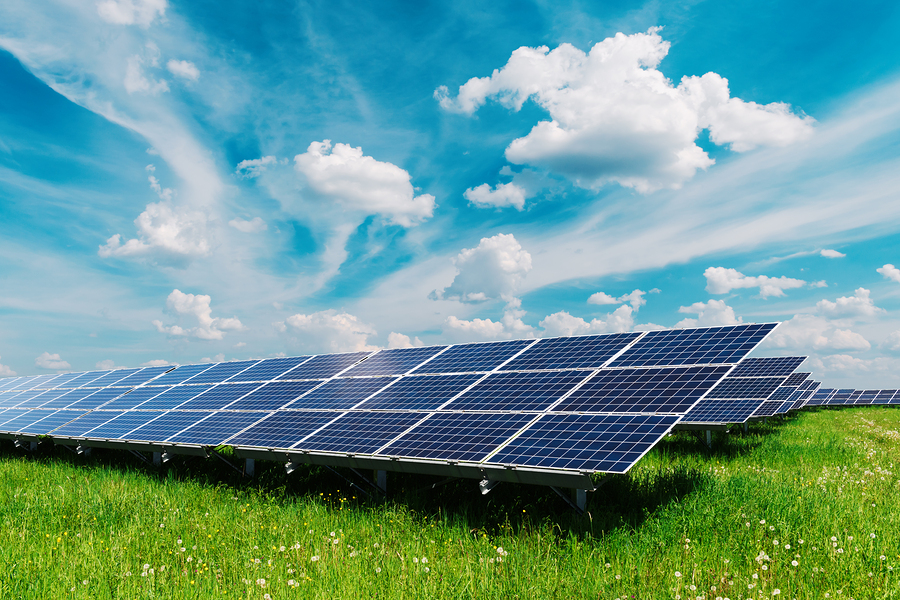 Abrahams: Rate for solar PV electricity will be fixed for 20 years

Minister of Energy and Water Resources Wilfred Abrahams announced on April 17 that the rate per kilowatt hour of electricity sold to the national grid by renewable energy sources will be “ring fenced” at the current level for 20 years. It means that there will be no reduction in the price paid by the power company for electricity created by solar PV systems, even if oil prices fall and the fuel charge goes down as a result. The price of 41.6 cents is 1.6 times the fuel charge rate at a certain level, based on oil prices.

The freezing of the rate at 41.6 cents per kilowatt hour applies not only to all presently operating solar photo-voltaic systems of 500 kilowatt or less but also to all licenses issued for systems of this capacity up to July 6 this year.

Just for reference, the normal size of a solar PV system for a home or residence is about 5kW to 10kW, so this decision is about much larger systems used either by commercial buildings which then sell their excess electricity to the grid, or for the so-called solar farms, which produce only for the national grid.

One of the main reasons for the decision, said Minister Abrahams, was the unavailability of financing for renewable energy projects. The lack of financing had effectively halted investment in renewable energy via solar PV systems to a halt, he said, and it was expected that the so-called ring-fencing of the rate would make banks more likely to approve loans to the renewable energy sector.

Noting the country’s fuel import bill for 2018 was Bds$513 million, the energy minister explained that the decision to have a fixed rate was “an effort to accelerate the process of connecting renewable energy systems to the grid, to reduce the importation of fossil fuels, and to help drive the cost of electricity down.”

Speaking at a press conference, he noted that the Fair Trading Commission (FTC) would set rates for electricity supplied from renewable energy sources for systems up to 1 megawatt by July 6.

One expert in renewable energy told The Journal that the rate, called the Renewable Energy Rider, or RER, would probably be lower for the larger systems of 1MW and up as they would benefit from economies of scale when being built. There are unlikely to be any systems of that size yet on the island.

Minister Abrahams said that he was optimistic that guaranteeing the price for the renewable energy sector “would kick start the sector” and help Barbados become completely independent of fossil fuel energy and therefore carbon neutral by 2030.

As a result of the government’s initiative, Mr. Abraham said that many new applications for licences were expected between now and July 6. After July 6, he said, the FTC would decide on the method to be used for the pricing of renewable energy systems of over 1MW.