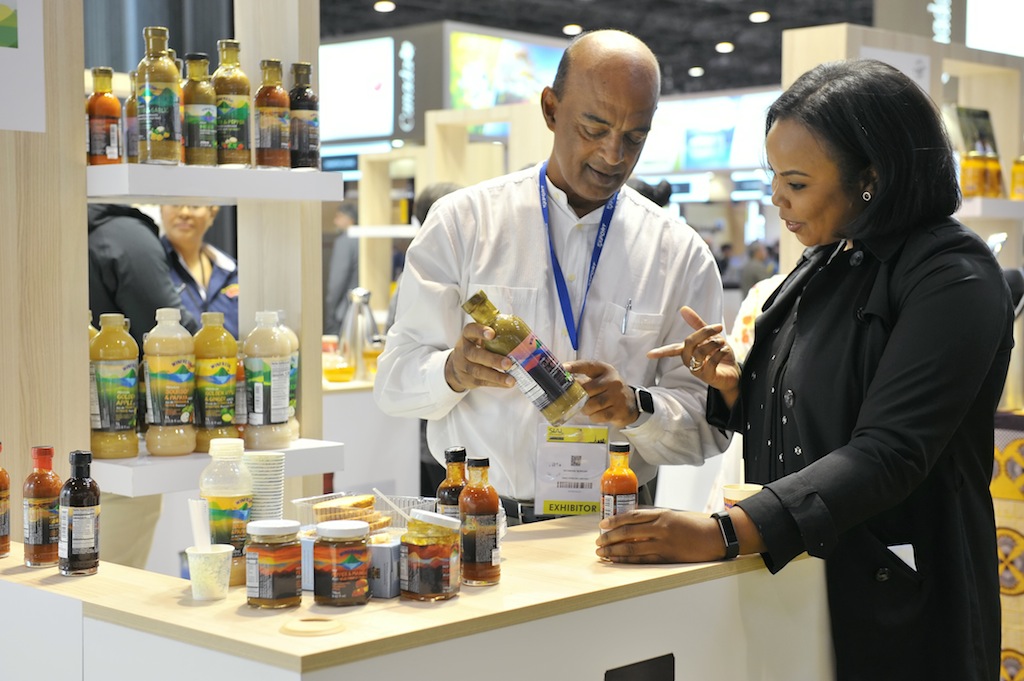 55 firms get funding from Caribbean Export

The Caribbean Export Development Agency, in cooperation with the European Union, has awarded over Bds $3.5M (€1.5M) under their 2nd Call for Proposals for the Direct Assistance Grant Scheme.

The 2nd call was launched in April of this year and the Agency received 104 grant proposal applications from across the region. 55 companies will receive grants of up to Bds$66,000.

Damie Sinanan, manager for Competitiveness and Export Promotion at Caribbean Export said it was Free

widely acknowledged that access to finance for development was the most significant impediment noted by the region’s business community.  The Direct Assistance Grant Scheme aimed specifically to tackle this issue.

The total grant funding awarded to CARIFORUM firms under the

11th European Development Fund (EDF) now stands at over $8.3M BBD or €3.7M and the Agency intends to award more grants in the upcoming year.

Grant funding has been used for a range of projects including food safety certification, equipment modernisation to enable increased production, marketing and branding, product development amongst others.