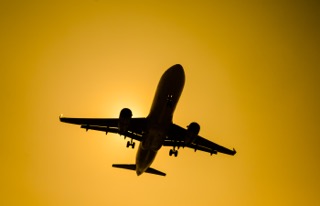 Central Bank: Tourism up due to more seats and major events

Tourism activity in Barbados increased by 3.9% during the first six months of 2019, partly due to a strong second quarter performance, says the CBB in its half-year report, which was published last week.

The tourism sector was helped by having more airline capacity  - seats on more scheduled flights or larger airplanes coming to Barbados - and events like the Barbados Reggae Festival and the English Cricket Tour.

However, noted the central bank, while the UK and U.S. markets strengthened, the Canadian market softened, after four years of growth, falling back to its 2017 half-year total of just over 51,000 arrivals.

However, the the cruise sub-sector did not do as well as its long stay counterpart. Cruise passenger arrivals were down almost two percent and cruise calls were down 4.0 percent, mainly due to itinerary changes in the first quarter as major cruise destinations recovered market share after the 2017 hurricane season, which resulted in many cruise lines adding Barbados to their schedules for a period of time.