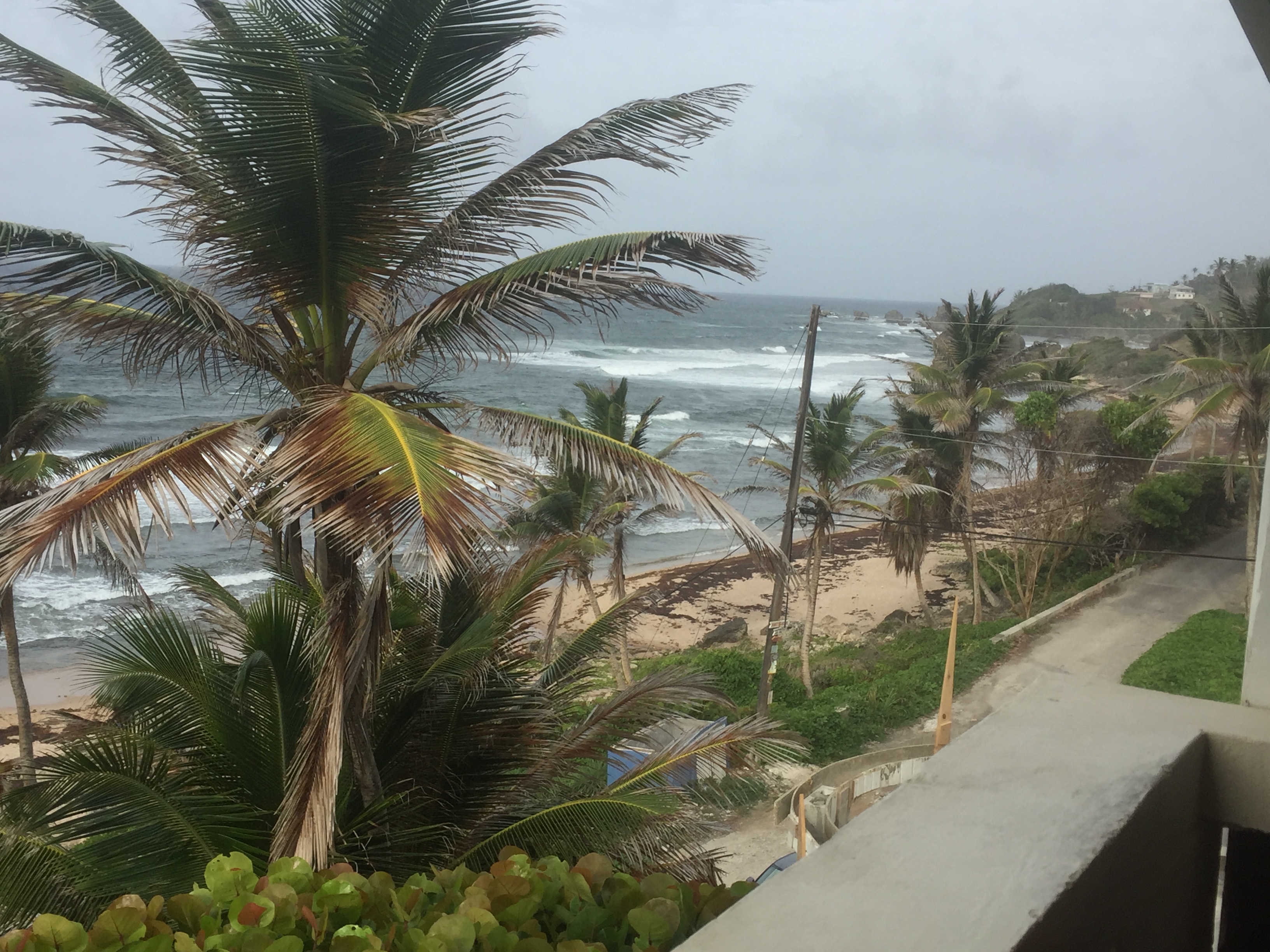 Barbados needs to have a low cost legal framework in place which allows distressed businesses to pursue reorganization as a first option and emerge from insolvency proceedings as a going concern, says Minister of Small Business Dwight Sutherland.

If reorganization is not possible, then the procedures should facilitate the return of money to creditors, he said. Such procedures induce greater confidence in creditors when extending credit to businesses, he added.

Since the passage of the Bankruptcy and Insolvency Act in 2002, Barbados continues to see the grave impact of insolvency on our local landscape.

Mr. Sutherland, whose full title is minister of small business, entrepreneurship and commerce, was addressing a meeting on Barbados’ Bankruptcy and Insolvency Act. The event was hosted in conjunction with IMPACT Justice and the Government of Canada at the Accra Beach Hotel.

According to the GIS, he noted that in July Cabinet approved amending the legislation so that it fully aligns with international standards. Parliament had also acted, said Mr. Straughn, passing the Supreme Court of Judicature (Amendment) Act, 2019 to establish a commercial court division, which now has responsibility for adjudicating bankruptcy and insolvency cases.

This, coupled with the recent installation of a number of new judges, he said, would strengthen the country’s insolvency regime, given Government’s agenda to promote entrepreneurship and small business.

He added that a disadvantage of attracting foreign investment is that it brings a risk of cross-border business failures.

He said that the Harlequin Group of Companies, on their entry into Barbados, seemed to offer what he called “excellent investment opportunities,” but the companies closed their operations, he said, “leaving employees unpaid and a large number of creditors both here and abroad,” including local small businesses.

Another example cited by the minister was the case of Airone Ventures Ltd., which traded as the no-frills airline Redjet. He said that in 2011 Airone had sought protection under the Bankruptcy and Insolvency Act, and the matter was still before the court, eight years later.

Mr. Sutherland said “This delay has left a number of creditors, and close to some 100 employees, unsure as to whether they will be able to recover any of the debt owed to them by the company.”

The minister said “While the topic of bankruptcy and insolvency is often considered taboo, given the stigma that is usually attached to business and financial failure, we recognize that we can no longer ignore its importance to economic growth and financial stability,” and the government was working to give full effect to the true intent and purpose of the Bankruptcy and Insolvency Act - 18 years after it became the law of the land. (Adapted from the BGIS)